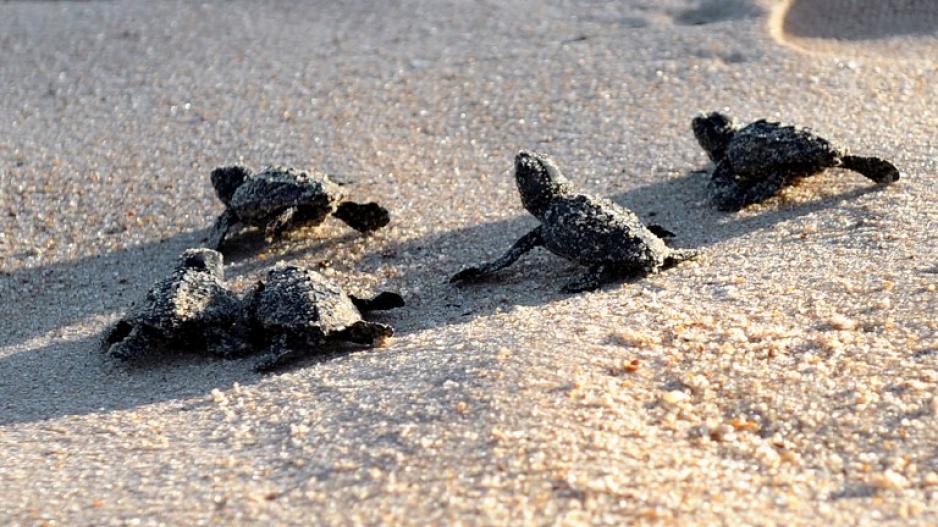 BEIJING - A tortoise was denied boarding at an airport in China after its owner&39;s attempt to sneak it through security checks in a KFC burger failed, state media said Wednesday.

Security staff at Baiyun airport in the southern city of Guangzhou saw "suspicious corners" on X-ray images of a bag passing through security, the Guangzhou Daily reported.

They asked the passenger, identified only by his surname Li, to open the bag.

Li initially insisted there was "nothing but a burger" inside, but after persistent questioning admitted the KFC package contained a tortoise, it said.

He said he came up with the trick because he wanted to travel with his "beloved tortoise", the report added.

Chinese use the same character to refer to tortoises, turtles and terrapins and it was not clear what precise type of chelonian was involved.

Li had to leave the animal with a friend and fly to Beijing alone, the newspaper said.

China strengthened air security and banned passengers from carrying liquids exceeding certain limits on domestic flights in 2008 after it foiled an alleged attempt to deliberately crash a plane flying to Beijing from Urumqi, capital of the restive northwestern region of Xinjiang.