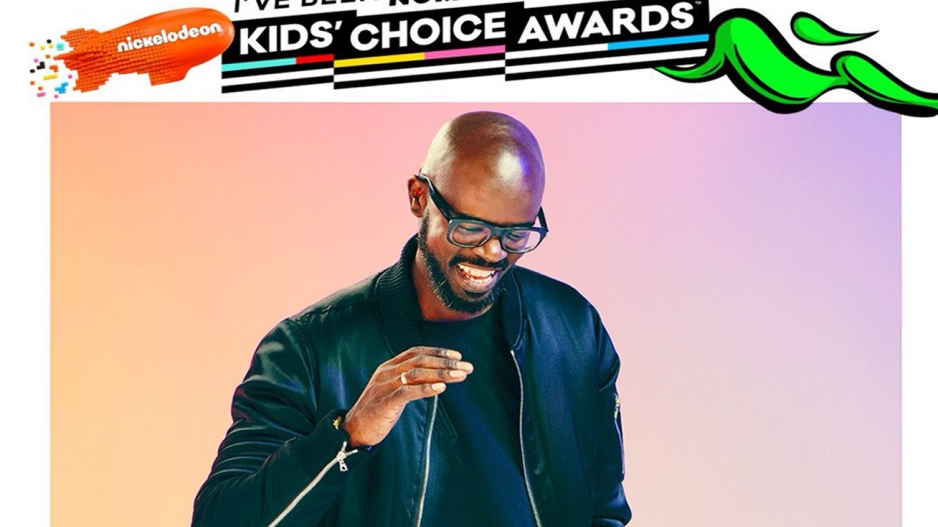 The DJ tweet about a sold-out event in the city of Tel Aviv.

People said he had indeed sold out by defying calls for a boycott of Israel because of its treatment of Palestineans and "occupation" of land.

Black Coffee legit can&39;t feign ignorance over playing in Tel-Aviv. We live in the age of access to information, the man is well travelled & is an active Twitter user. At some point he would have come across the Zionists murder agenda. From a SA&39;n no less? Cuts to the bone.

South Africa’s isolation and the Academic & Cultural boycott are part of the reasons Apartheid capitulated to the call for freedom. It is morally & politically insensitive for DJ Black Coffee to just go on partying in Apartheid Israel, whilst it kills & oppresses innocent people.

"That Israel is killing innocent Palestinians & continuing with the occupation doesn’t matter? A DJ from SA, a country that benefited due to international solidarity must just go to Israel for a party & we Black people celebrate such? Where’s the political & moral consciousness?" asked Shivhambu in a tweet.

DJ Black Coffee responded to the critics saying that he is not a  political party but a DJ working for the good of his family.

"Like everyone else I have rights and free will and no, Black Coffee is not a political party...I work as an entertainer to feed my family. To sum it up ... I&39;ll take a bullet for my family," the DJ said through Twitter .

This is not about Rights or free will or whether you are a Political party or not. It&39;s about PRINCIPLES, ETHICS, MORALS, VALUES and CONSCIENCE. And YOU Black Coffee clearly have absolutely none of them. ZERO. https://t.co/ZztqOcK29n

Not everyone was critical of the DJ.

You are absolutely right. I am busy researching what is happening in Israel right now, I honestly didn&39;t know. Call me ignorant but life can really get in the way and you miss information. I&39;ve heard Julius talk about Israel in his but never knew what he was talking about...

Like everyone else I have rights and free will and no Black Coffee is not a political party...I work as an entertainer to feed my Family.
To sum it up....I&39;ll take a bullet for my Family.