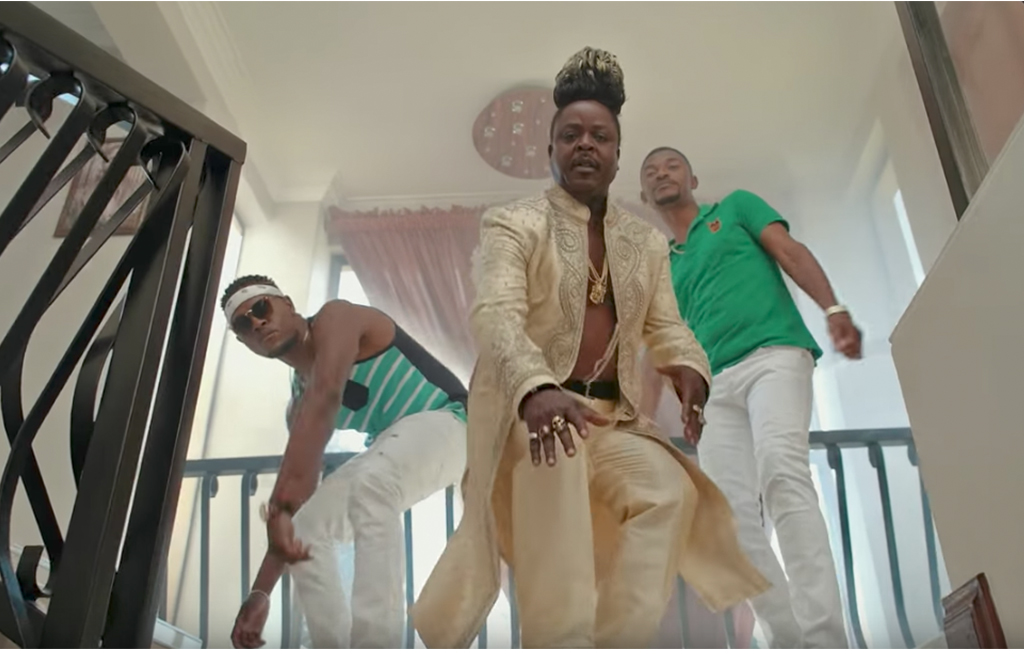 It's no secret that anything that involves Tsonga music icon Papa Penny is most likely to cause a frenzy. And, his latest songGold Bonefeaturing Rafiki is no different.

JOHANNESBURG - Tsonga music icon Papa Penny has dropped his new hit song Goldbone and social media is in a frenzy.

Papa Penny introduced Mzansi to the concept of Goldbone on the first season of his reality television show Papa Penny Ahee last year.

“We were called black people but we are actually gold people," he said on one of his episodes last year.

In this new video, Papa Penny slays with swag, from gold chains to drop tops and yes, even a foam party.

The icon gives young hip hop artists a run for their money.

LMFAO! GoldBone hold up! Papa Penny just dropped a vid fresher than most of these SA rappers.

There&39;s been mixed reaction from social media users, but the general consensus is Papa Penny never seizes to amaze.

Whoever is in charge of this Goldbone HEAVY GUM music video and song should be killed slowly PapaPennyAhee pic.twitter.com/C3me61dum9