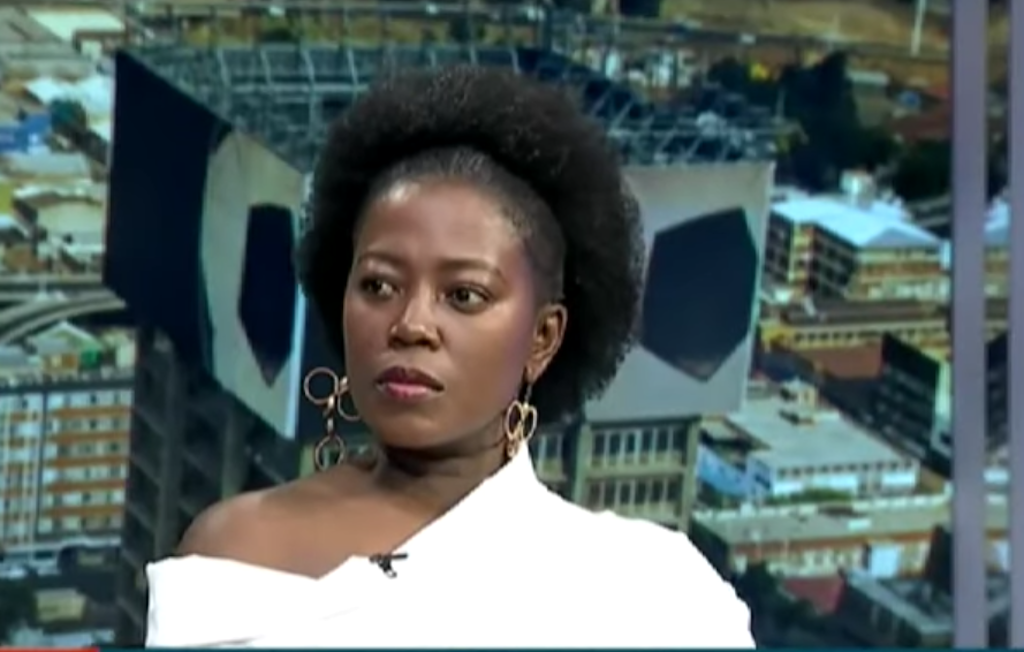 Actress Rami Chuene has confirmed that she is leaving The Queen.

JOHANNESBURG - Twitter has been abuzz following the news that popular actress Rami Chuene is exiting The Queen.

Chuene who plays Gracious "T Gom" Mabuza in the TV drama series on Mzansi Magic confirmed the news in a tweet.

She tweeted that "Yes, TGOM’s stint on #TheQueenMzansi has come to an end".

Chuene, however, did not disclose why her popular role will be stopped saying her lawyers have advised not to say much.

Speculation is rife that her unceremonious sacking from The Queen is a result of her support for Vatiswa Ndara.

Ndara wrote a six-page open letter to Arts and Culture Minister Nathi Mthethwa, calling for transparency in the entertainment industry.