PICTURES: Twitter shares the love with Prince Harry and his bride-to-be 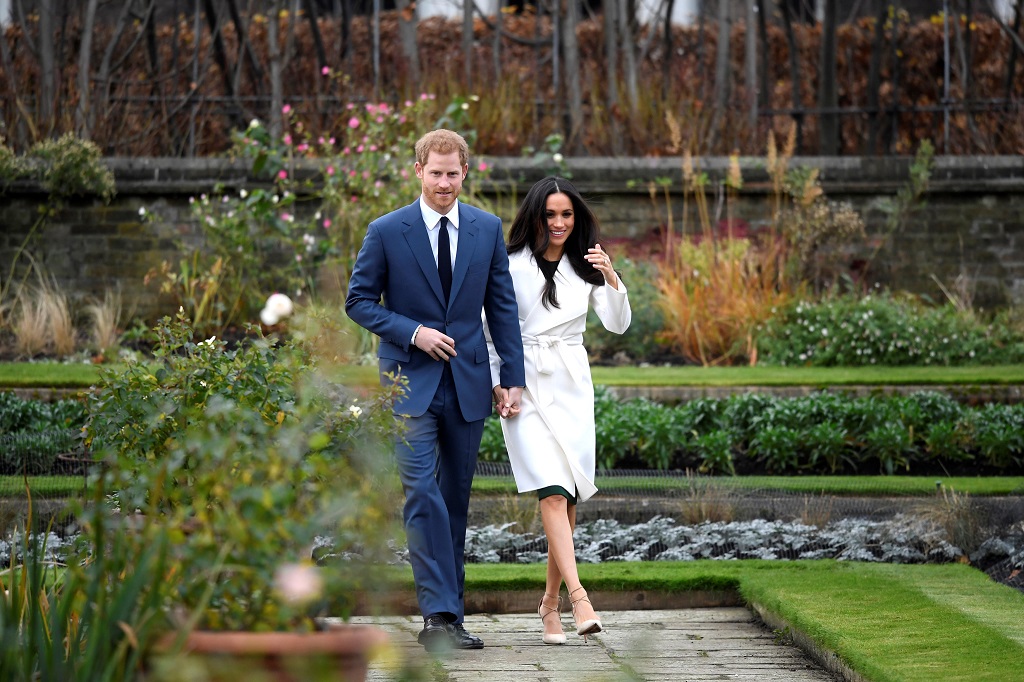 low key me pretending that I’m going to be invited to Prince Harry and Meghan Markle’s royal wedding pic.twitter.com/O9ywCe7sXB

Markle (36) is a US actress, notably known for her leading role in the popular series Suit, now in its seventh season.

She has been outspoken about the challenges she faces as a biracial actress.

In 2015, she was named the UN Women&39;s Advocate for Political Participation and Leadership.

In 2016, she became a global ambassador for World Vision and travelled to Rwanda to see the impact of the charity&39;s clean water initiatives.

Markle was married to film producer Trevor Engelson, but divorced him in 2013 - three years before she met Prince Harry through mutual friends.

Congratulations to PrinceHarry on his engagement we do love a right royal wedding pic.twitter.com/XjysxkM5vy

Markle&39;s mother is black and her father white - something Twitter has embraced.

I can&39;t wait for mixed race babies! Yay finally the royal family will show diversity! This is more than just an engagement! This is life changing PrinceHarry RoyalWedding harryandmeghan

Racist Brits are having a meltdown right now MeghanMarkle pic.twitter.com/KYGmoal78g

A year ago Prince Harry released a very strong worded statement calling on some sections of British and international media to tone down their coverage on his relationship.

Some social media users picked up on this sentiment on Monday, warning that the royal wedding should be celebrated regardless of the bride&39;s race.

Why did @BBCNews have to have &39;mixed race actress&39; in the news headline when describing MeghanMarkle why is that even relevant? she&39;s a beautiful, talented, intelligent woman & her & PrinceHarry are clearly smitten. If she was white would it be &39;white actress&39; RoyalEngagement

Was enjoying this until you mentioned she was the first &39;mixed race&39; member of royal family. Not quite true but is this important? Welcome to the 21st century where the royals marry the person they love regardless of their cultural/ social background. princeharry meghanmarkle

Prince Harry and Markle made their first public appearance since their engagement on Monday afternoon.

Reports indicated that the massive diamond ring on Markle&39;s ring finger was designed by Harry and contains stones from Princess Diana&39;s collection.

The low-down on the Meghan Markle&39;s engagement ring. Prince Harry designed it and it contains stones from Princess Diana&39;s collection pic.twitter.com/Oc5bPMLOfT

Prince Harry said on Monday that he knew he wanted to marry Meghan Markle "the very first time we met", as they appeared together shortly after announcing their engagement.

The suited prince said he was "thrilled" as he held hands with the US actress, wearing a white coat, and posed for photographers in the gardens of Kensington Palace in London.