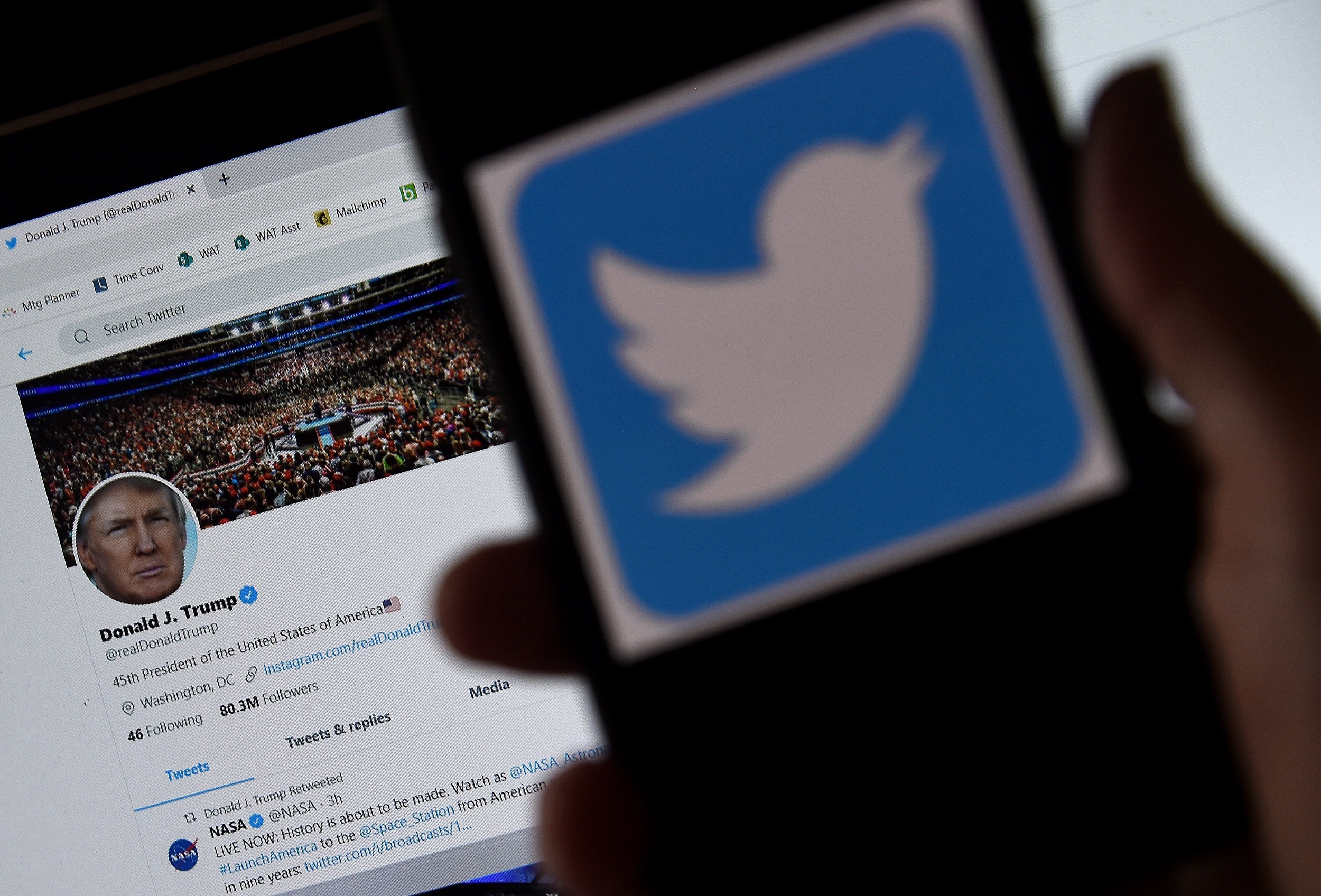 The social network began its purge Friday, shortly after it had permanently suspended Trump's account for language that could incite violence. AFP/ Olivier Douliery

SAN FRANCISCO - As US President Joe Biden took office on Wednesday, Twitter handed him the reins of an official @POTUS account as part of the transfer of power.

The one-to-many messaging service gave Biden's team control of all the official White House accounts, and activated a new @SecondGentleman handle for the husband of the country's first female vice president Kamala Harris.

Tweets posted at the accounts prior to Biden being sworn in as the 46th US president will be archived, and the accounts will not automatically retain followers who signed on during the Trump administration.

READ: Biden calls for unity on 'day of history and hope'

Outgoing president Donald Trump was an obsessive Twitter user from his personal account - which was banned by the platform over his incitements to violence - while also using the official accounts associated with the presidency.

"There is no time to waste when it comes to tackling the crises we face," Biden said in a tweet at @POTUS.

"That's why today, I am heading to the Oval Office to get right to work delivering bold action and immediate relief for American families."

In his @SecondGentleman profile, Douglas Emhoff described himself as a proud husband.