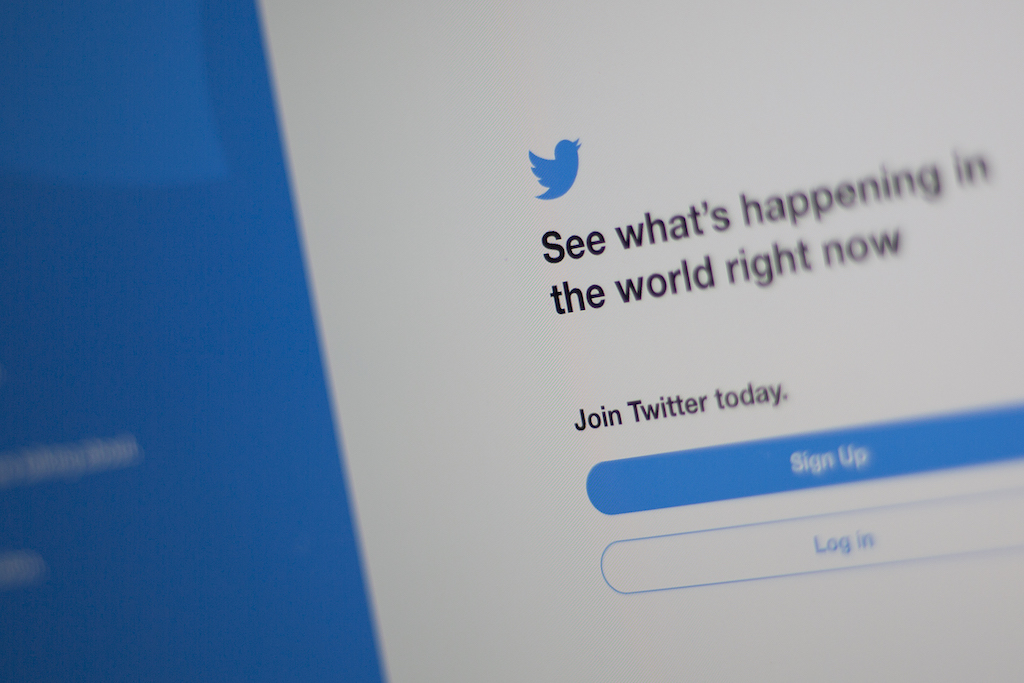 SAN FRANCISCO - Twitter on Thursday said it is tightening security of high-profile politicians, campaigns and journalists as a "critical preventative step" ahead of the US presidential election.

Twitter will be implementing more sophisticated systems to detect suspicious activity and ramp up defenses intended to thwart hackers from taking over accounts, according to the social media platform popular with US President Donald Trump.

"Implementing these security measures is a critical preventative step," the tech firm's safety team said in a blog post.

Twitter maintained that it is "focused on keeping high-profile accounts on Twitter safe and secure during the 2020 US election."

Accounts targeted for heightened security include federal and state politicians; political parties; candidates; presidential campaigns, and journalists who cover them.

Such accounts will be required to use strong passwords, and Twitter will enable a setting that requires confirmation by email or phone number to reset passwords.

Twitter also encouraged people managing those accounts to use two-factor authentication that requires a back-up validation, for example a confirmation code sent by text message, when logging in.

The safety team said it was applying lessons learned from prior incidents.

Hackers in July took over dozens of high-profile Twitter accounts with an attack that tricked a handful of employees into giving up their credentials, according to the company.

The incident by bitcoin scammers stemmed from a "spear phishing" attack which deceived employees about the origin of the messages, Twitter said.

While that massive hack duped people out of money, it sparked concerns that legitimate accounts could be commandeered by malicious characters out to sway elections or cause conflict.

Twitter and other social media platforms are under pressure to stop being used to spread misinformation or exacerbate social division, ahead of the US presidential election in November.