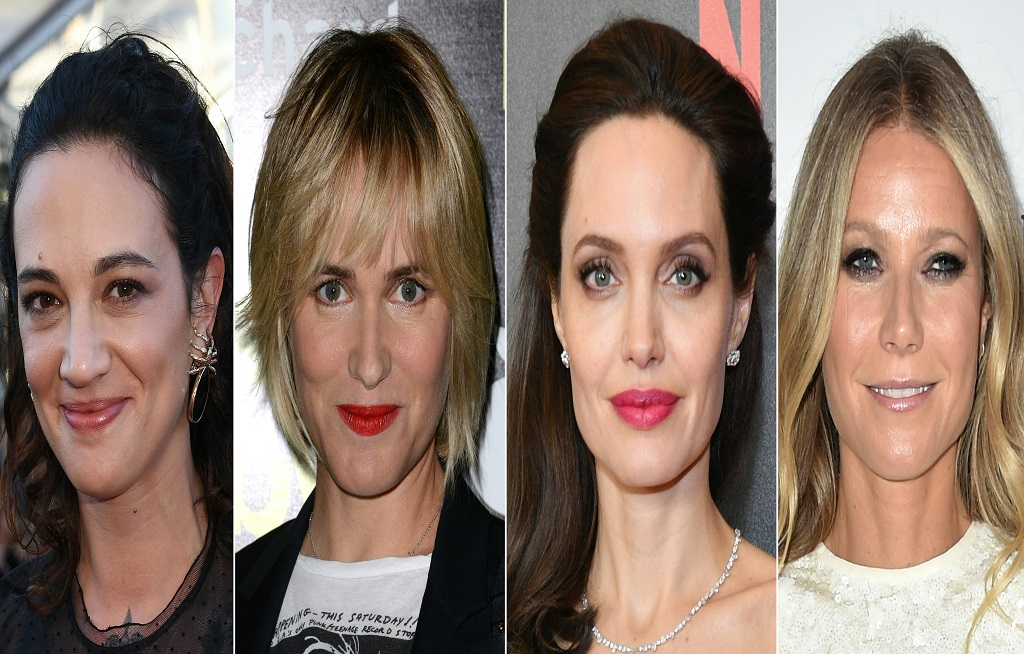 LOS ANGELES – A former actress accused Harvey Weinstein Friday of unzipping his pants and forcing himself on her, as a separate alleged victim was preparing to go public with rape allegations.

Heather Kerr, who appeared on 1980s US sitcom "The Facts of Life," claims Weinstein attacked her during a private meeting when she was an aspiring actress in her 20s.

"He asked me if I was good. I started to tell him about my training and my acting experience and he said, &39;No. I need to know if you&39;re good,&39;" Kerr, who is now 56 and lives in Washington state, told a news conference.

"He said that if he was going to introduce me around town to directors and producers, he needed to know if I was any good. He kept repeating that word."

Kerr described 65-year-old Weinstein&39;s "sly, sleazy smile" as she offered to provide a reel of her acting work, recalling how she started to get a sick feeling in her stomach.

"The next thing I knew, he unzipped his fly and pulled out his penis," she said, adding that Weinstein forced her hand onto his genitals.

"I was frozen with fear, trying to remain calm, trying not to freak out, because, after all, there was nobody else in the office," she said during an emotional statement, consoled by her attorney Gloria Allred as she broke down.

Weinstein is accused of decades of sexual abuse and harassment by around 40 actresses, including stars Gwyneth Paltrow, Angelina Jolie and Mira Sorvino, Tarantino&39;s ex-girlfriend.

Kerr described how she pulled her hand away "as casually as possible," but said Weinstein told her that "this is how things work in Hollywood," and that all actresses who&39;d made it did it this way.

The veteran producer, who resigned from the board of The Weinstein Company this week, having already been sacked as its co-chairman, has so far denied all allegations of forcing himself on his accusers.

An Italian model and actress who says Weinstein raped her after dragging her into the bathroom of her hotel suite in Beverly Hills in 2013 was also due to reveal details of her attack at a separate news conference.

Los Angeles police have confirmed they are looking into the case, the sixth rape allegation against Weinstein, adding to criminal investigations already underway in New York and London.

The latest case deepens the producer&39;s potential legal woes as it falls within the 10-year statute of limitations for the crime, while previous accusations have dated back to a decade or more ago.

The alleged victim, then 34, told the Los Angeles Times the incident occurred at the Mr. C Beverly Hills hotel after she attended the 8th annual Los Angeles, Italia Film, Fashion and Art Fest in February 2013.

He showed up "without warning" in the lobby and asked to come up to her room, she told the newspaper. The woman, who has not given her name, said she offered instead to meet him downstairs, but he was soon knocking on her door.

"Once inside, he asked me questions about myself, but soon became very aggressive and demanding and kept asking to see me naked. He grabbed me by the hair and forced me to do something I did not want to do. He then dragged me to the bathroom and forcibly raped me."

Weinstein has become a Hollywood pariah since allegations about his sexual misconduct first emerged last week and he was kicked out of Hollywood&39;s motion picture academy.

The Television Academy&39;s board of governors voted late Thursday to begin "disciplinary proceedings" that could see Weinstein ousted from that organization as well, leaving him with no voting rights for either the Oscars or the Emmys, while the Producer&39;s Guild is considering following suit.

Filmmaker Quentin Tarantino admitted in an interview published Thursday he had known for decades about Weinstein&39;s alleged sexual misconduct.

"I knew enough to do more than I did," Oscar-winning Tarantino, 54, told The New York Times of his one-time friend and mentor, citing several episodes involving prominent actresses.

"There was more to it than just the normal rumors, the normal gossip. It wasn&39;t secondhand. I knew he did a couple of these things."

Weinstein and Tarantino worked closely for decades since the producer distributed "Reservoir Dogs," in 1992.