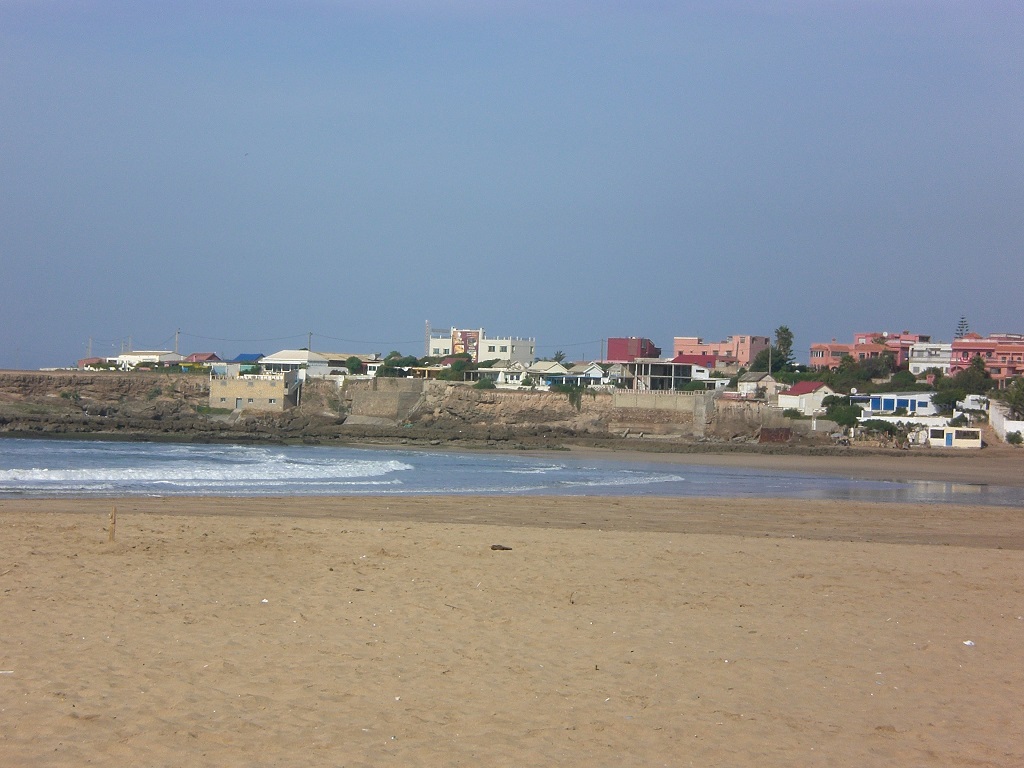 Image of a beach in Mohammedia, around 60 kilometres (35 miles) south of Rabat.

RABAT - Two senior Moroccan Islamist figures have been suspended from their party, the group announced Monday, following media reports that they were arrested in a "sexual position" on a beach.

Moulay Omar Benhammad and Fatima Nejjar, both in their 60s and vice presidents of the Unity and Reform Movement (MUR), have been "suspended from all structures of the movement", the party said in a statement issued after an emergency meeting of its leadership.

The MUR is the religious and ideological wing of the Justice and Development Party (PJD) which has led a coalition governing the conservative Muslim kingdom since late 2011.

It said they had committed an "extremely serious fault" that amounted to "a violation of the principles of the movement, of its orientation and its values".

According to a private website, Al-Ahdath, police detained Benhammad and Nejjar early last Saturday on a beach in Mohammedia, around 60 kilometres (35 miles) south of Rabat.

They were allegedly found in a "sexual position" inside a car, it said.

A magistrate has released the couple but they both have to appear in court on September 1.

Nejjar, a 62-year-old widow and mother of six, faces a charge of complicity to adultery.

A married 63-year-old father of seven, Benhammad faces charges of "attempted corruption" of the policemen who detained the couple, the website said.

Benhammad said in his defence that he is linked to Nejjar by a common law marriage, according to Al-Ahdath which said that his legitimate wife has not pressed for adultery charges.

Under Moroccan law, extra-marital sex is punishable by a jail term of between one and 12 months.

But Al-Omq al-Maghribi website, which is close to the PJD, quotes sources close to Benhammad saying that was merely "having a meal... and not in any sexual position" with Nejjar.

Some social media in Morocco have revelled in the case, posting videos of Nejjar in full Islamic headdress exhorting female students not to give in to "temptation and vice".

But others sought to portray the incident as a "conspiracy" targeting the MUR and the PJD ahead of legislative elections expected to take place in October.

Cleric Ahmed Raissouni, who is close to the PJD, denounced what he called "police machinations".