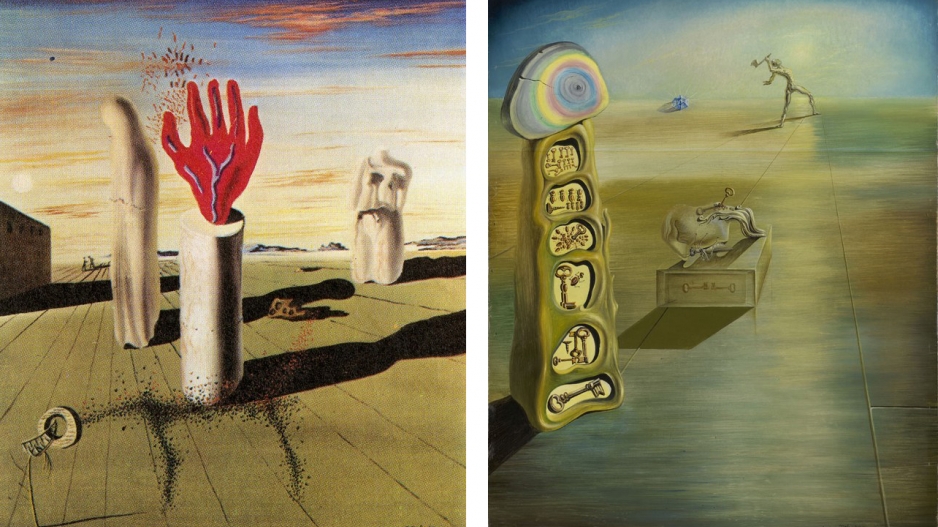 BARCELONA - Two oil paintings, including one owned by Yale University in the United States, have been certified as being the work of Spanish surrealist artist Salvador Dali, officials said on Tuesday.

Art experts from the Gala-Salvador Dali Foundation knew that the two works existed but up until now they had been unable to locate and authenticate them.

"We had identified the works but we did not know where they were or how to link them to Dali. We thought they were made by him but we had to verify," the director of the foundation&39;s research department, Montse Aguer, told AFP.

"These are works from Dali&39;s surrealist period. Both are very significant. They depict dreamlike landscapes that are typical of Dali, with shadows and big pedestals."

The two paintings were painted in 1930 and they were put on display by Dali only once, in separate exhibitions.

The Gala-Salvador Dali Foundation, located in the mustachioed artist&39;s native Figueres in northeastern Spain, discovered the existence of the works through press clippings about the exhibitions that were published at the time.

One painting, Free Inclination of Desire, which depicts a large rock along with ants, keys and other random objects, was shown in an exhibition in 1935 in Santa Cruz de Tenerife, the capital of Spain&39;s Canary Islands.

It belongs to the art gallery of Yale University in New Haven, Connecticut.

Simulation of the Night depicts a veined hand on a column in a barren landscape and appeared at an exhibition in San Francisco in 1965.

It is in the hands of a private collector who does not wish to be identified.

Dali, who is praised by some as a creative genius for his striking and bizarre images, died in Figueres in 1989 aged 85.