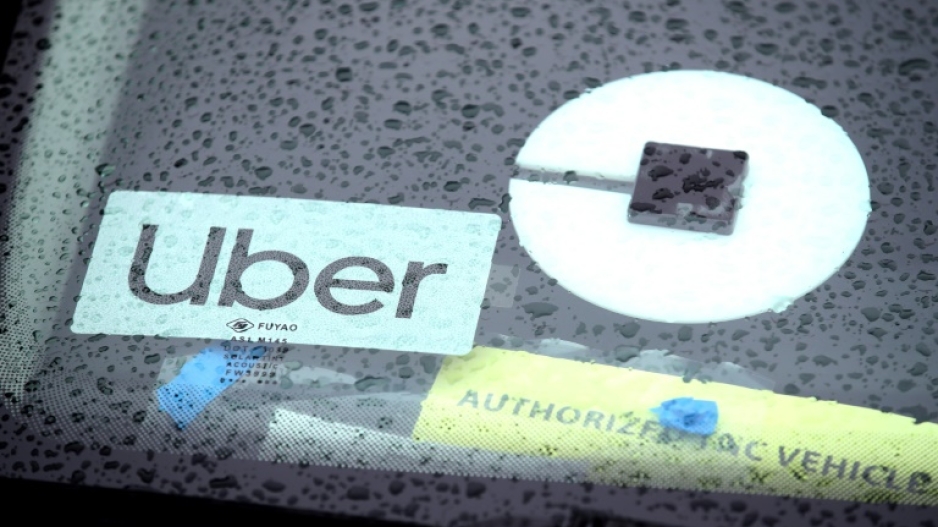 File: An Uber logo seen in a vehicle. Getty Images via AFP/Justin Sullivan

Las Vegas visitors are now offered trips in the Hyundai IONIQ 5 robotaxi, an all-electric SUV that was developed by Motional, a joint venture between the South Korean auto giant and Aptiv, an auto tech company.

The Las Vegas pilot programme is the first step in a ten-year rollout of Motional's partnership with Uber that will next expand to Los Angeles.

In practice, Uber users in Las Vegas will be asked to opt-in for the autonomous trip when they tap into the app for a ride.

During the pilot programme, the vehicles will have operators, "to lay the groundwork" for a fully driverless service that will hopefully begin in 2023, a statement said.

In May, Uber and Motional tested fully autonomous food deliveries in Los Angeles through the Uber Eats service, which the companies said was a success.

Motional has also partnered with Lyft, Uber's main rival in the United States, and a launch is planned for Las Vegas next year.

Uber's partnership with Motional, announced in October, was a change of strategy for company after its earlier attempts to develop its own self-driving technology failed to take off.

Uber's autonomous vehicle aspirations suffered when a test car struck and killed a pedestrian in 2018, with the company accused of setting up inadequate safety measures by investigators.

It also struggled as a result of litigation by former Google car unit Waymo, which claimed Uber had misappropriated trade secrets on autonomous technology.