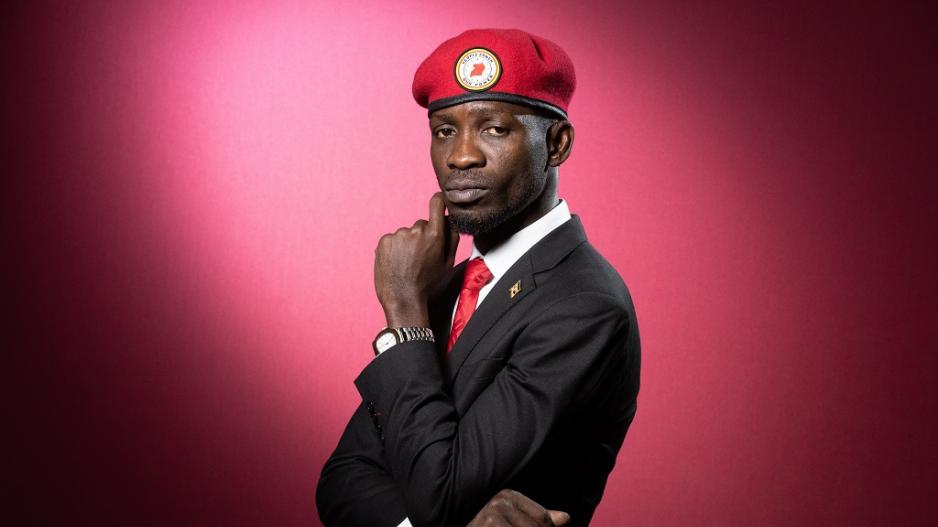 Bobi Wine has previously been arrested numerous times as he has rattled the ruling party of President Yoweri Museveni, who has ruled the East African nation since 1986. AFP/Joel Saget

The singer, whose real name is Robert Kyagulanyi, appeared in court on a prior treason charge after he and other opposition politicians allegedly stoned Museveni's convoy during a campaign rally in August last year.

"He was charged with annoying the president" in relation to the same case, his lawyer Asuman Basalirwa told AFP.

Wine, who entered parliament in 2017, has emerged as a leading critic of Museveni -- who has been in power for over three decades -- and has faced multiple detentions while authorities have frustrated his efforts to perform.

He announced last month that he would take on Museveni in 2021 national elections.

"It is a ridiculous charge and am ready to challenge it in court," he said.

The new accusation against Wine comes just days after prominent activist Stella Nyanzi was sentenced to 18 months in prison over her vulgar posts on social media against Museveni -- which she sees as a way to get her message across.