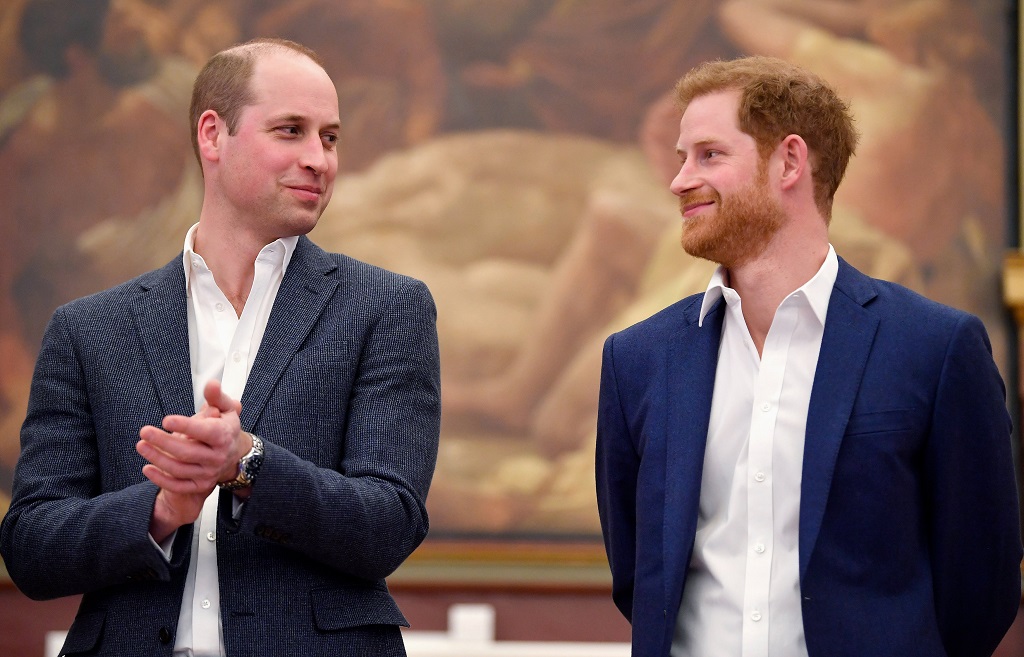 Britain's Prince Harry (R) and Britain's Prince William, Duke of Cambridge attend the opening of Greenhouse Sports Centre in central London on April 26, 2018, which will provide sport, coaching and social facilities for young people in the surrounding community.

LONDON - Britain's Prince William and his younger brother Harry publicly denounced an "offensive" newspaper report about their relationship on Monday.

This as the royals met for crunch talks to discuss the future roles of Harry and his American wife Meghan.

The Times, citing an unnamed source, reported that Harry and Meghan had been pushed away by "a bullying attitude" of William who had not been welcoming to Meghan.

"Despite clear denials, a false story ran in a UK newspaper today speculating about the relationship between The Duke of Sussex and The Duke of Cambridge," said the statement issued by the offices for William and Harry.

"For brothers who care so deeply about the issues surrounding mental health, the use of inflammatory language in this way is offensive and potentially harmful."