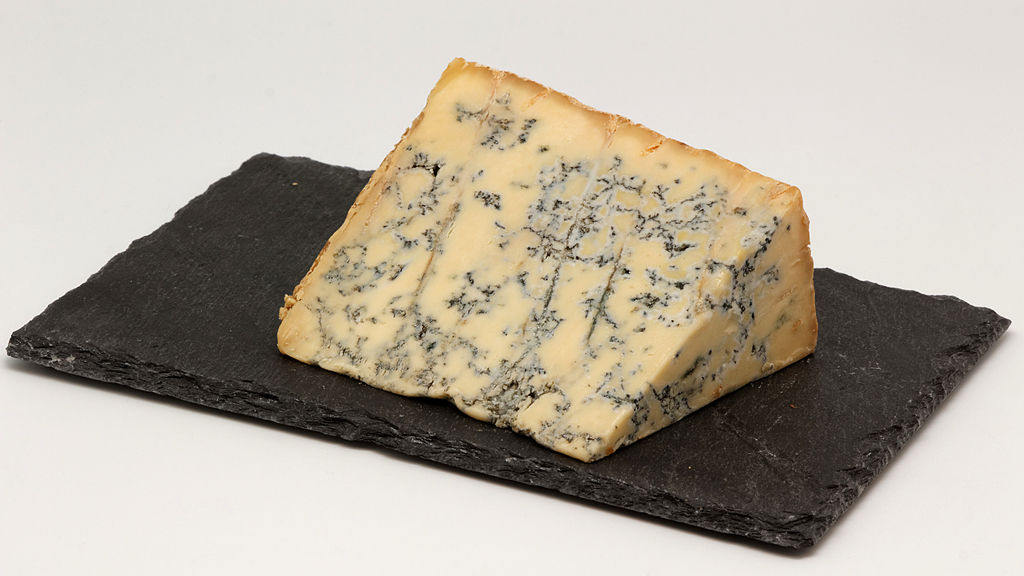 Stilton has a protected designation of origin status, meaning it can only be produced using traditional methods in Leicestershire, Nottinghamshire and Derbyshire, central England.

LONDON - Britain's only trademarked cheese -- Stilton -- is under threat because of the coronavirus outbreak and changing consumer tastes for foreign produce, manufacturers said.

The Stilton Cheese Makers Association, a trade body, said sales of the traditional creamy blue cheese had slumped 30 percent because of lockdown measures to curb the spread of the virus.

Exports had stopped, farmers' markets were banned and the hospitality and events industry was shuttered, with a knock-on effect on dairies providing milk to make the strong-smelling delicacy.

Stilton has a protected designation of origin status, meaning it can only be produced using traditional methods in Leicestershire, Nottinghamshire, and Derbyshire, central England.

SCMA chairman Robin Skailes said: "Like many British food producers, Stilton sales have been affected by the COVID-19 pandemic."

"We hope that the British public will support us by buying Stilton instead of imported blue cheeses which, in turn, will support British dairy farmers."

With demand down, there is concern that the milk used to make it could be wasted, and fears generations of Stilton cheesemaking could end because of the continued lockdown.

Many businesses remain shut, despite a partial easing of stay-at-home restrictions in England last week.