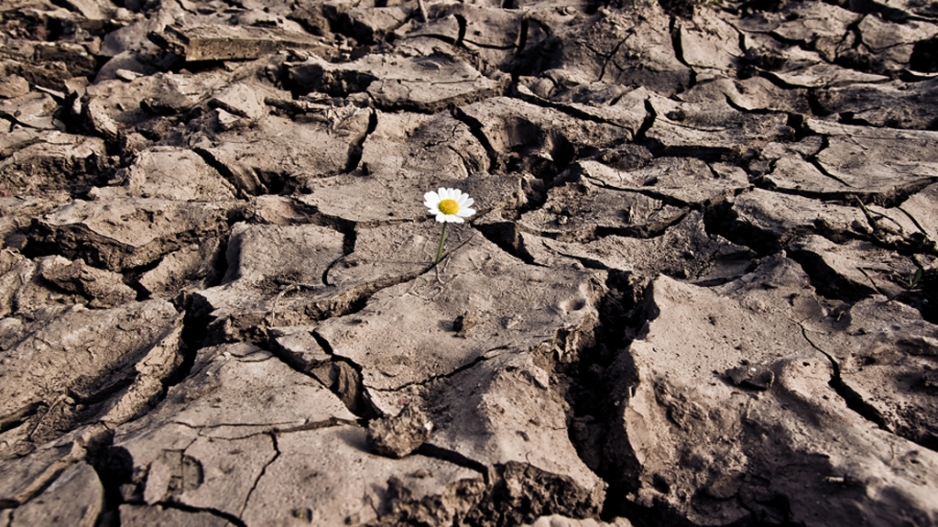 GENEVA – This year is shaping up to be the hottest on record, the UN&39;s weather agency said on Wednesday, days before a UN summit opens in Paris to craft a climate rescue pact.

Based on data for the first 10 months of the year, "We feel very confident... that 2015 will be the warmest year on record," said Michel Jarraud, head of the World Meteorological Organisation.

The organisation said land and sea temperatures were likely to surpass those of last year as the highest since record-keeping began.

"This is all bad news for the planet," Jarraud told reporters in Geneva.

The UN agency usually waits to have a full year&39;s worth of data before drawing such conclusions but said it wanted its preliminary findings "to inform negotiators at the UN Climate Change Conference".

More than 145 world leaders are set to gather in Paris from Monday for a conference seeking to cap average global warming at 2ºC above mid-19th century levels.

German Chancellor Angela Merkel on Wednesday insisted the Paris agreement must include "a binding review mechanism under international law" to make sure countries&39; carbon-curbing actions are ramped up until the 2ºC target comes into focus.

Based on current voluntary pledges, Earth is on track for 3ºC.

Alarmingly, WMO said the global average surface temperature would this year pass "the symbolic and significant milestone" of 1ºC above the pre-industrial era.

According to Jarraud, "we have already warmed the atmosphere by more than half".

"This is of great concern," he said, pointing out that the concentration of greenhouse gases in the atmosphere broke a new record this year.

These gases can remain in the atmosphere for centuries and will continue warming the climate long after emissions are cut.

"Time is really not on our side," Jarraud said. The 2ºC target remained achievable, but  "the more we wait to take action, the more difficult it will be".

"We have the knowledge and the tools to act. We have a choice," said Jarraud. "Future generations will not."

Sea-surface temperatures hit new records last year, and WMO said they were "likely to equal or surpass that record in 2015".

Since oceans have been absorbing more than 90 percent of the energy accumulated in the climate system from human emissions of greenhouse gases, temperatures at greater depths are also rising, as are sea levels, the agency said.

In the first nine months of this year, global ocean heat content in both the upper 700m and 2,000m hit record highs, it said.

Sea levels in the first half of the year, meanwhile, appeared to be "the highest since satellite observations became available in 1993".

The UN agency said temperatures also had hit never-before-seen highs over land in many parts of the world.

The soaring temperatures come as El Nio, a natural phenomenon that sparks global weather extremes, is at its strongest in more than 15 years and gaining strength.

El Nio, which occurs every two to seven years, tends to naturally hike temperatures, and the WMO said it was not clear how much of this year&39;s record heat could be attributed to the phenomenon.

El Nio years are also growing warmer, and even the counter-phenomenon La Nia, which tends to cool temperatures, is far warmer than a few decades ago, Jarraud said.

"What we call a cold year now would have been considered a record warm year before 1997," he added.

The impact of climate change on the frequency and strength of extreme weather events, especially heatwaves, is becoming increasingly clear, the agency said.

Over the past five years, the probability of severe heatwaves has increased by a factor of 10 in some cases.

France said on Wednesday it would deploy some 11,000 police to secure the UN climate summit, hosted in a city still reeling from the November 13 jihadist attacks which killed 130 people.