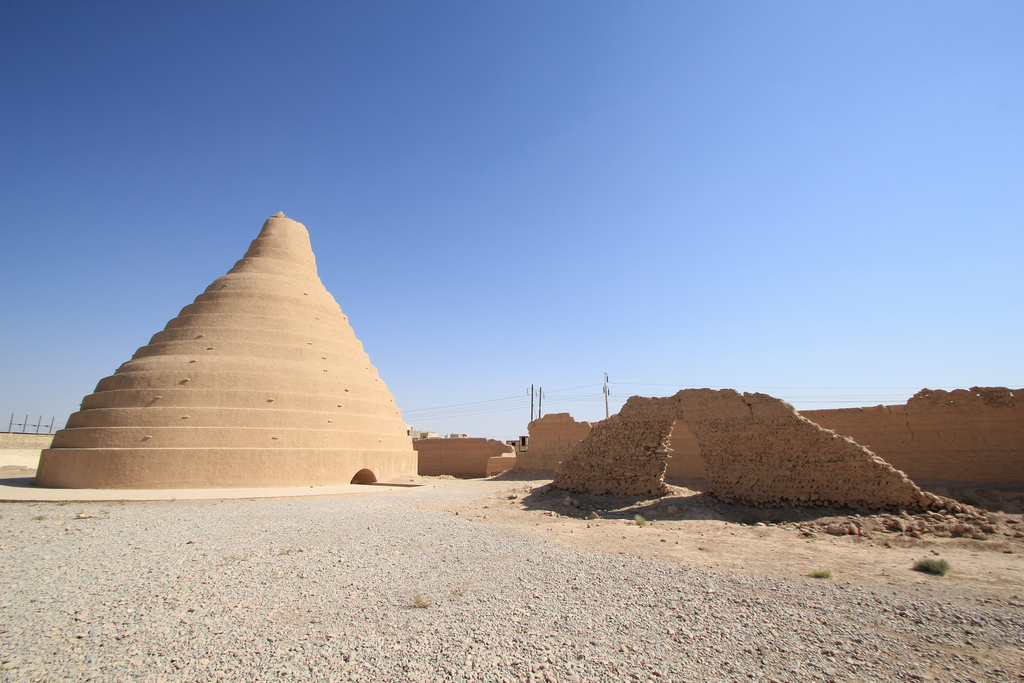 A small qanat in Iran. Unesco has added the ancient Persian qanat water system to its World Heritage list.

The sites named by Unesco include the so-called qanat water systems in Iran, the Zuojiang Huashan rock art cultural landscape in China and the archaeological site of Nalanda Mahavihara in India.

Under Persian rule, the ingenious qanat water technology spread out from Iran, from Egypt to Afghanistan. Seshat pic.twitter.com/Y5zuS2tD8x

The landscape in China is all that remains today of the bronze age culture – known as "bronze drum" after its most characteristic artifacts – once prevalent across the country&39;s south, the agency said in a statement.

The site in Iran is an example of an ancient water-supply system – known as qanat – suited for the most arid areas.

The fourth site is Nan Madol – a ceremonial centre of eastern Micronesia in the Federated States of Micronesia containing mediaeval palaces and tombs.

Nan Madol: first site in Micronesia to enter @UNESCO WorldHeritage List. It is also placed on List in Danger. pic.twitter.com/IzivtGBam6

The Micronesian site is a series of 99 artificial islets built with walls of basalt and coral boulders.

It was, however, immediately placed on Unesco&39;s list of heritage-in-danger.

The UN agency warned threats to the site were notably the construction of navigation channels which was leading to the uncontrolled growth of the mangrove, making the historic edifices more fragile.

The heritage-in-danger list is intended to highlight the risks facing world heritage sites that need protection and allows the committee to allocate immediate support from the World Heritage Fund.

Unesco named the old towns of Djenne in Mali and Shakhrisyabz in Uzbekistan on Wednesday on its heritage-in-danger list during its 40th meeting of its World Heritage Committee in Istanbul.

All five of Libya&39;s World Heritage sites were named on Thursday by the agency as at risk of damage from the civil war that continues to rage in the country.

Meanwhile, the complex of churches and holy sites in the Georgian town of Mtskheta was removed from the in-danger list, where it had been listed since 2009.

The meeting will end on July 20.