Magaliesberg and Gouritz cluster ecosystems approved as as Biosphere Reserves 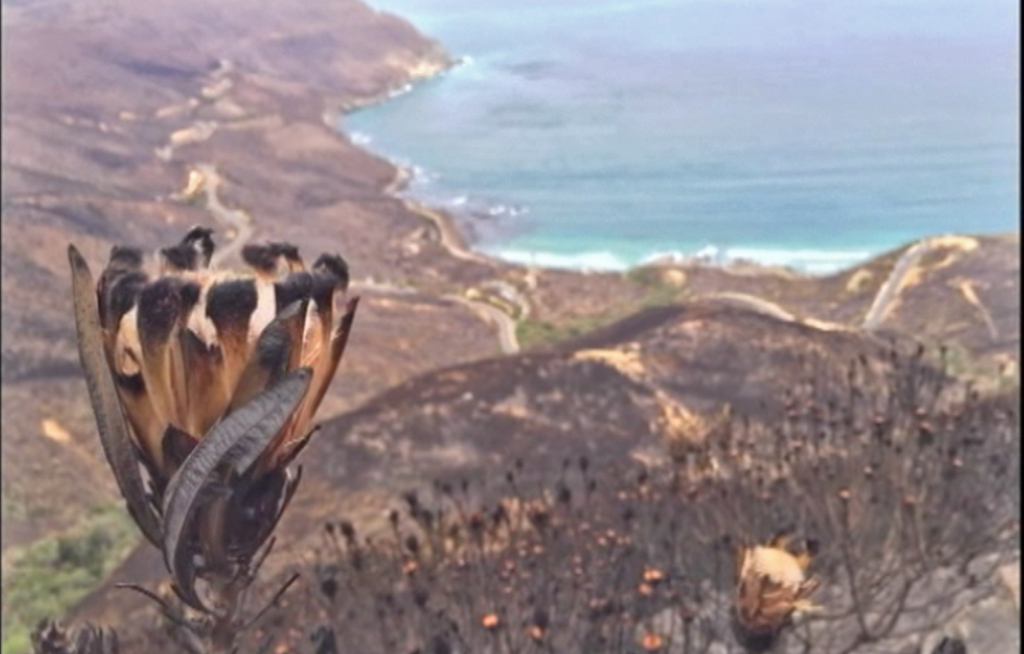 Scientists say the blazes are actually good for the fynbos.?And we may see new plant species whose seeds have lain dormant for years.

CAPE TOWN  – The United Nations Educational, Scientific and Cultural Organisation (UNESCO) has approved the designation of the Magaliesberg and Gouritz cluster ecosystems as Biosphere Reserves.

This bring to eight the total number of important protected ecosystems in South Africa.

The Department of Environmental Affairs confirmed that the designation of the Biosphere Reserves was approved at the 27th Session of the UNESCO Man and Biosphere International Coordinating Council in Paris, France, on Tuesday.

The Council is being held from 8-12 June.

Welcoming the announcement, Environmental Affairs Minister, Minister Edna Molewa said: “South Africa is proud about the additional sites that have just been listed and the government, as the designation of these areas, supports national efforts of expansion of the conservation estate in addition to supporting the achievement of government’s development objectives”.

The Magaliesberg Biosphere Reserve straddles the Gauteng and North West provinces and falls within the Bushveld Bakenveld terrestrial priority area, which has been identified as a priority area for conservation action.

The site is at the interface of two great African biomes, namely, the Central Grassland Plateaux and the sub-Saharan savannah with the remnants of a third biome, the Afro-montane forest.

The Magaliesberg Reserve covers approximately 360,000 ha and is located between Pretoria and Johannesburg to the east and Rustenburg to the west.

In addition, the area is endowed with scenic beauty, unique natural features, and a rich cultural heritage.

Areas of high archaeological interest within the designated area include the Cradle of Humankind, which is part of the Fossil Hominid Sites of South Africa World Heritage site with 4-million years of history.

The area has a rich and wide variety of plant life, a number of animal species, and holds over 45 percent of Southern Africa&39;s  the total bird species.

The area is globally unique as it is the only area in the world where three recognised biodiversity hotspots — the Fynbos, Succulent Karoo and Maputoland-Tongoland-Albany hotspots — converge.

The entire biosphere domain falls within the Cape Floristic Kingdom which is the smallest, but one of the richest of the six floral kingdoms in the world.

It is the only floral kingdom to be found entirely within the boundaries of one country.

It also provides a migratory route for large mammals and serves as a nursery for marine species.

The existing Biosphere Reserves in South Africa are:

“The government will continue to manage its growing portfolio of biosphere reserves in collaboration with land owners, communities and other partners to ensure that we meet UNESCO standards and our own national goals of sustainable development,” Molewa said in a statement on Wednesday.

She indicated that the implementation of the Magaliesberg Biosphere Reserve management plan would create a number of alternative community opportunities in partnership with the private sector and mitigate negative industrial impacts in pursuit of sustainable tourism and cultural heritage development.

Molewa added that the designation of the Gouritz Cluster Biosphere Reserve, which was South Africa’s biggest biosphere reserve, “will enhance South Africa’s status as the third most biodiverse country in the world and enhance our effort to conserve the world renowned Cape Floral region”.

Launched in 1970 by the UNESCO General Conference, the Intergovernmental Man and Biosphere Programme aims to improve human environments and preserve natural ecosystems.

The Programme promotes research and capacity building with the main objective of reducing the loss of biodiversity and addressing the ecological, social and economic aspects.

The UNESCO network of biosphere reserves connects people around the world who were pioneering a positive future for people and nature.

The South African delegation is being led by the Acting Deputy Director General for Biodiversity and Conservation in the Department of Environmental Affairs, Skumsa Mancotywa.