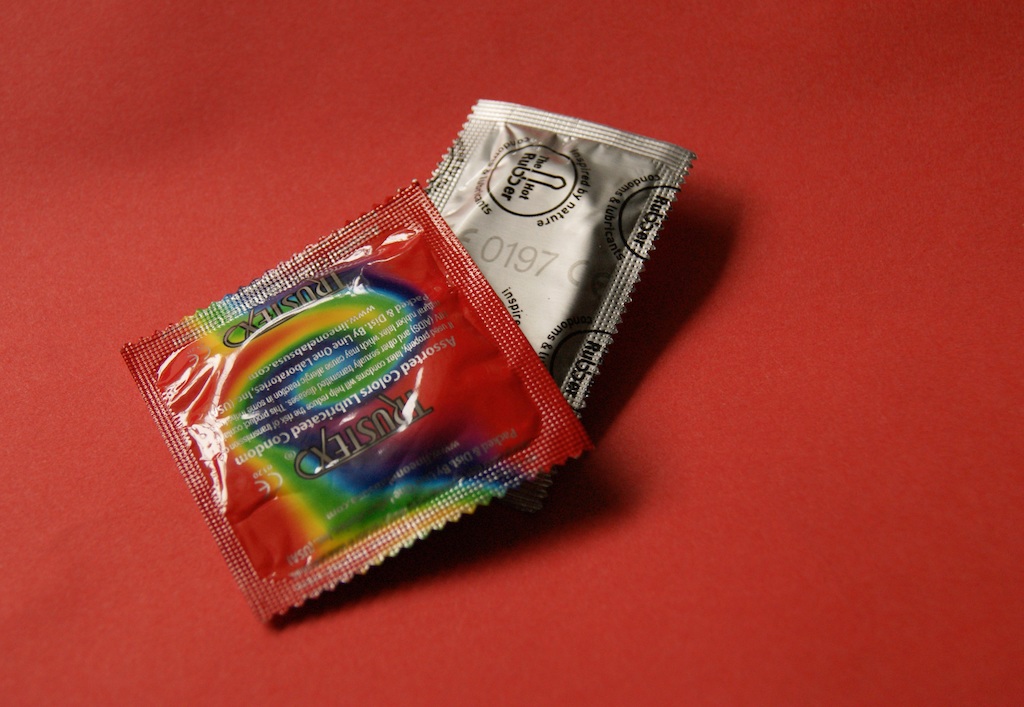 File: The affected condoms were manufactured by India-based MHL Healthcare in April 2019 and have an expiry date of April 2024.

BUENOS AIRES - In South America's capital of romance, Argentine lovers are cutting back on one important cost: contraception.

Amid a biting recession, a sharp currency devaluation and painful inflation, sales of condoms and birth control pills have tumbled, pharmacists and manufacturers say.

"The devaluation of the peso is killing me," actor and comic Guillermo Aquino jests in one viral video, in which a young man apologizes to a potential partner, saying he has only one condom left until the end of the year.

"I love you, it's not you, it's the socio-economic situation," adds the humorist.

Underneath the comedy is a bleaker reality.

South American's No. 2 economy is expected to shrink 2.6% this year and is grappling with 50%-plus annual inflation. The peso currency has lost two-thirds of its value against the dollar since the start of 2018, hammering imports and consumption.

Domestic sales of cars, wines and meat have dipped as wallets have been squeezed. Industry sources estimated condom sales are down 8% since the start of the year compared to 2018 and have fallen by a quarter over recent months as the economic crisis has worsened.

Most condoms, or the materials needed to make them, are imported, so a weaker currency has an immediate impact on the price, up some 36% since the start of the year, said Felipe Kopelowicz, president of Kopelco, manufacturer of Tulipán and Gentleman condom brands.

Sales of birth control pill sales are also down - 6% for the year and by a fifth more recently, pharmacists said.

Isabel Reinoso, president of the Argentina Pharmaceutical Confederation, told Reuters price rises meant thousands of women were going off the pill. "It's around 144,000 women who have stopped taking contraceptives each month," she said.

"When you're just thinking about getting by day to day, health is often relegated and sexual health, which is still taboo and has little support, even more so," said Mar Lucas, program director at Fundación Huésped, an Argentine non-profit organization fighting HIV.

The government does distribute free condoms in public hospitals, but few know about it, she said.

"We know they are rarely used, misused and used inconsistently. And so we keep having a lot of sexually transmitted infections," added Lucas.

Argentina's Ministry of Health did not respond to requests for comment from Reuters.

Emiliano Di Ilio, a pharmacist working in the suburbs of Buenos Aires, told Reuters that steep inflation had caused sales of condoms and contraceptive pills in his pharmacy to fall by 20% and 25% respectively in the last two months.

"People come, ask the price, and then just leave," he said.