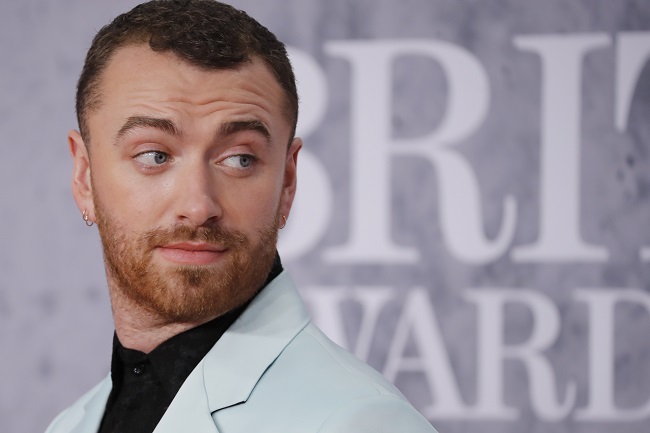 British singer-songwriter Sam Smith poses on the red carpet on arrival for the BRIT Awards 2019 in London on February 20, 2019.

JOHANNESBURG - The remaining Sam Smith shows on 17 and 18 April at the Grand Arena in Cape Town have been cancelled, Big Concerts announced on Wednesday.

According to a statement released on social media, the decision was made after he sought advice from medical specialists and his team.

On Tuesday night the Pray singer had to cut his first performance short after performing for 45-minutes due to voice strain.

The event organizer promised to refund all ticket holders.

Ticket refunds: All ticket purchases made via Computicket’s website and call centre will automatically be refunded in full to the credit card used for the purchase. Ticket holders that bought their tickets in-store need to go to their nearest Computicket, Shoprite or Checkers outlet to process their full refund. The cut-off date for all refunds will be Friday 31st May 2019.