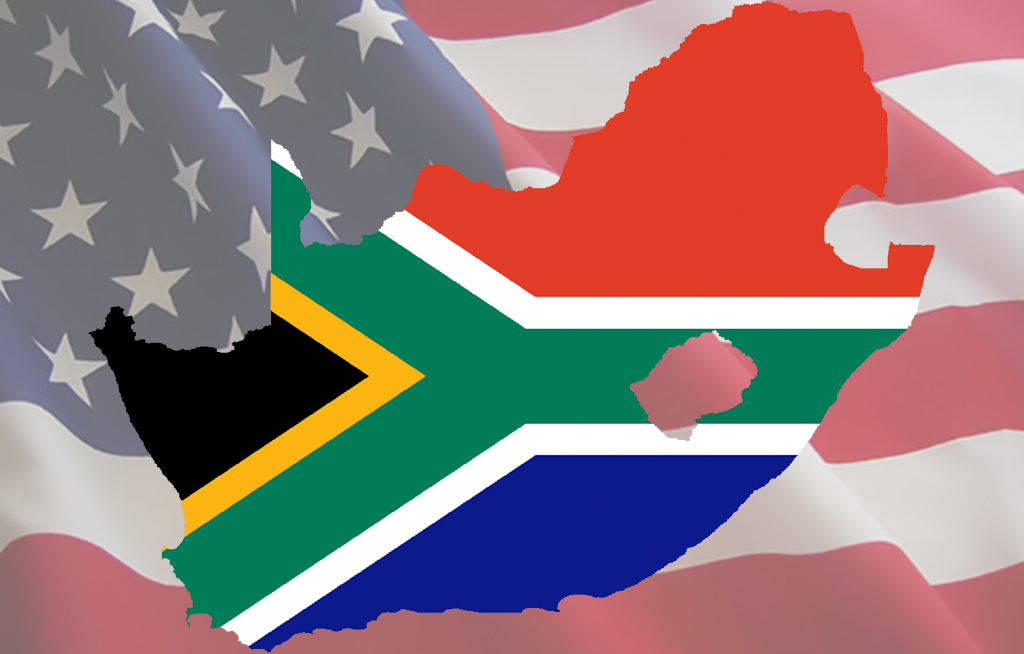 outh Africa's place in an American trade bill on duty free trade is under review. The US Senate has voted in favour of renewing the African Growth and Opportunity Act (AGOA) until 2025 but South Africa's Department of Trade and Industry must file a report

PRETORIA– United States Ambassador Patrick Gaspard on Monday hosted “The Mother of all Braais” at his home in Pretoria to celebrate the end of a long and bitter trade dispute between the US and South Africa over American meat imports – and the successful renewal of the African Growth and Opportunity Act (AGOA).

American and South African guests dined on grilled US chicken – which had been barred from South Africa for many years – and washed it down with US bourbon to toast the resumption of US chicken, beef and pork imports.

The agreement in January saved South Africa’s continued participation in AGOA which gives South Africa duty-free access into the US market for most of its exports. It has been particularly beneficial for South African car, citrus and wine exporters.

Though the dispute sometimes became acrimonious, there were smiles all round at Monday’s braai in the garden of Gaspard’s official residence, Hill House in Pretoria’s diplomatic suburb Waterkloof.

“A new dawn is being hatched in our relations,” Gaspard quipped.

South Africa’s chief trade negotiator Faizel Ismail summed up the spirit of the occasion while chewing on a US chicken leg when he said: “The meat is really tasty – and it has been certified as healthy by the best vets in the world.”

He was referring to the fact that both US and South African veterinarian officials would certify the US meat imports as healthy as part of the agreement.

The US imports were for many years barred on anti-dumping or health grounds but these were eventually resolved in negotiations by trade and veterinary officials from both sides.

Ismail said he was pleased that the US meat imports into South Africa would undergo the same health tests as meat sold to US consumers.

Gaspard said he was tremendously relieved that the dispute was over and so the US and South Africa could now focus on expanding their relationship into other areas, such as providing broadband internet access for the six out of ten South Africans who did not have it, and also solar energy.

“With the AGOA trade talks concluded, we can now redouble our efforts toward a partnership for prosperity that creates jobs and supports South Africa’s economic growth. We’re already working on strengthening the domestic information economy, including ICT and pharmaceuticals, addressing structural challenges in order to improve port efficiencies, and expanding private sector power generation, including rooftop solar revolution. And this is just the beginning. I am certain, working together, our governments can achieve great things.”

As part of the resolution of the trade deal, the US and South Africa agreed that historically disadvantaged South African would be given half of the annual quota of at least 65,000 tons of chicken which could now be imported into South Africa without anti-dumping duties.

Gaspard said that the US had begun providing training to entrepreneurs who would get this business.

Through programs such as this, the U.S. government was ensuring the benefits of AGOA were broad and inclusive, he said.

Jim Sumner, president of the United States of America Egg and Export Council (USAPEEC), said that US chicken was among the safest and most wholesome in the world and was the cheapest source of meat protein.

The resumption of chicken imports would be especially helpful to South Africans at this time as they battled rising food prices caused by the drought.

“I know in the future we can all work together effectively and cooperatively to the benefit of Americans and South Africans.”