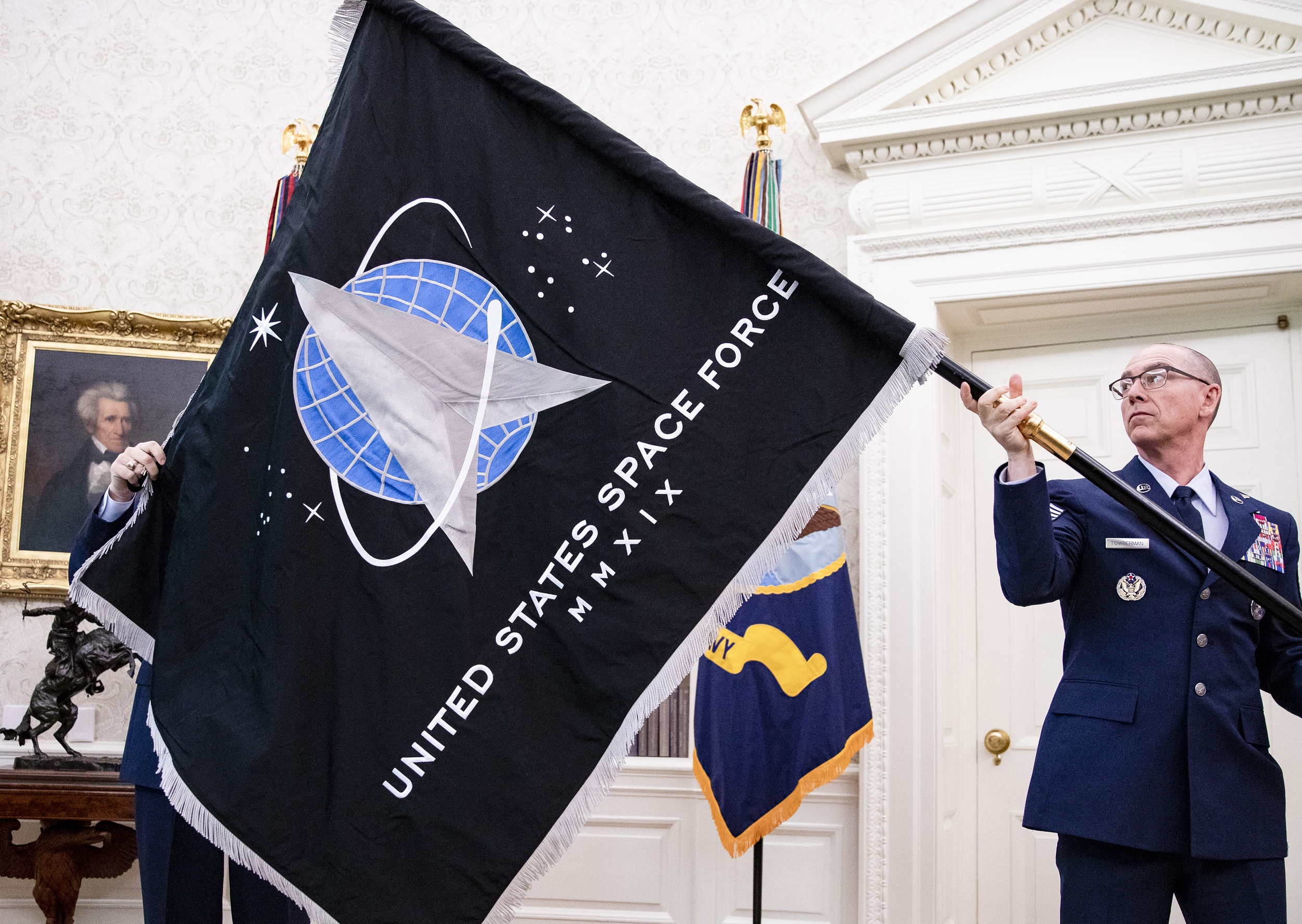 WASHINGTON - The United States' new Space Force military wing revealed that one of its units would be named "Space Operations Command" -- or "SpOC" for short, in an echo of pointy-eared "Star Trek" character Spock.

An earnest statement from Space Force unveiled its organisational structure, but made no reference to SpOC's fictional predecessor who was the unflappable science officer on the Starship Enterprise.

"SpOC will be the primary force provider of space forces and capabilities for combatant commanders, coalition partners, the joint force and the nation," the statement said, adding SpOC would be headquartered at Peterson Air Force Base, Colorado.

There will be three: SpOC, STARCOM, and SSC.

In the "Star Trek" television series and movies, Spock is a half-Vulcan alien, half-human character known for the catchphrase "highly illogical," who was most famously played by Leonard Nimoy.

The SpOC unit is not the force's first brush with "Star Trek."

When Trump unveiled Space Force's logo in January, the design was widely compared to the "Star Trek" insignia of the franchise's Starfleet -- a fictional peacekeeping and exploration force of the United Federation of Planets alliance.

The logo has appeared as a pin on the uniforms of Spock and fellow crew member Captain Kirk ever since the sci-fi classic debuted in 1966.