US teen charged as 'mastermind' in epic Twitter hack 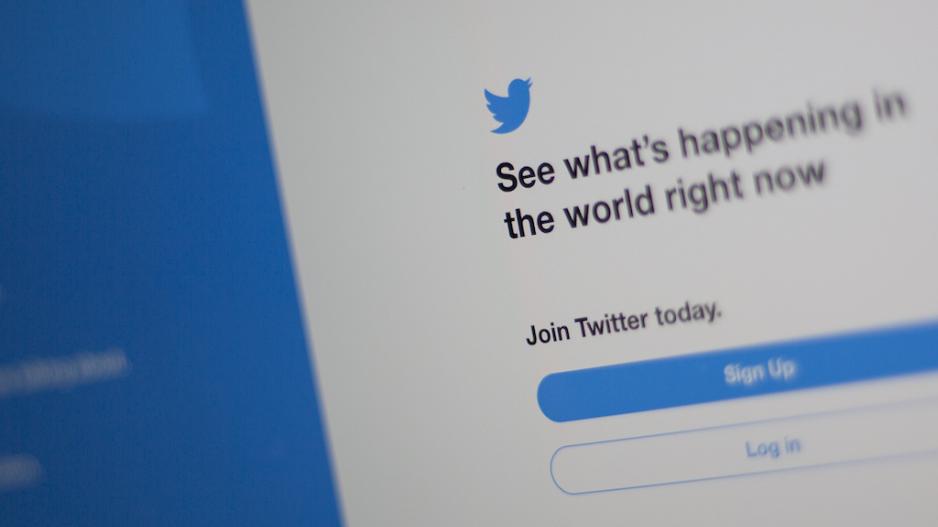 SAN FRANCISCO - Criminal charges were filed on Friday against the suspected teenage mastermind of an epic Twitter hack and two others who allegedly helped hijack celebrity accounts to swindle people out of more than $100,000 in a cryptocurrency scheme.

Prosecutors in Florida said they filed 30 felony counts against 17-year-old resident of the state identified as the "mastermind" of the cyberattack. He was arrested in Tampa, Hillsborough State Attorney Andrew Warren said.

READ: Twitter accounts of Musk, Gates and others hit in major hack

Separately, the US Attorney's Office in San Francisco announced charges against three people, one of them from Britain, for roles in the mid-July cyberattack that rocked Twitter.

US officials said 19-year-old Mason "Chaewon" Sheppard of Britain along with Nima Fazeli, 22, of Florida face criminal charges in the case.

Details about the third individual were not released by US officials because he is a minor, but it appeared  they were referring to the Florida teenager being prosecuted as adult in that state.

The attack on Twitter involved a combination of "technical breaches and social engineering" that let hackers hijack accounts of politicians, celebrities, and musicians, according to federal prosecutors.

"This case serves as a great example of how following the money, international collaboration, and public-private partnerships can work to successfully take down a perceived anonymous criminal enterprise," said criminal investigation special agent Kelly Jackson of the Internal Revenue Service.

The attack which Twitter said resulted from a "phone spear phishing" attack enabled hackers to take control of accounts of famous people such as Bill Gates, Elon Musk and former US president Barack Obama and dupe people into sending Bitcoin.

"These crimes were perpetrated using the names of famous people and celebrities, but they're not the primary victims here," Warren said in a release.

"This 'Bit-Con' was designed to steal money from regular Americans from all over the country."

Hackers who accessed dozens of high-profile Twitter accounts in mid-July gained access to the system with an attack that tricked a handful of employees into giving up their credentials, according to a company update.

Twitter said this week that the July 15 incident by Bitcoin scammers stemmed from a "spear phishing" attack which deceived employees about the origin of the messages.

The hackers "targeted a small number of employees through a phone spear phishing attack," according to a Twitter Support statement.

"This attack relied on a significant and concerted attempt to mislead certain employees and exploit human vulnerabilities to gain access to our internal systems."

Twitter said that following the incident it has "significantly limited access to our internal tools and systems" and is taking additional steps to tighten security.

The massive hack of high-profile users from Elon Musk to Joe Biden affected at least 130 accounts, with tweets posted by the usurpers duping people into sending Bitcoin to accounts that Warren said were associated with Clark.