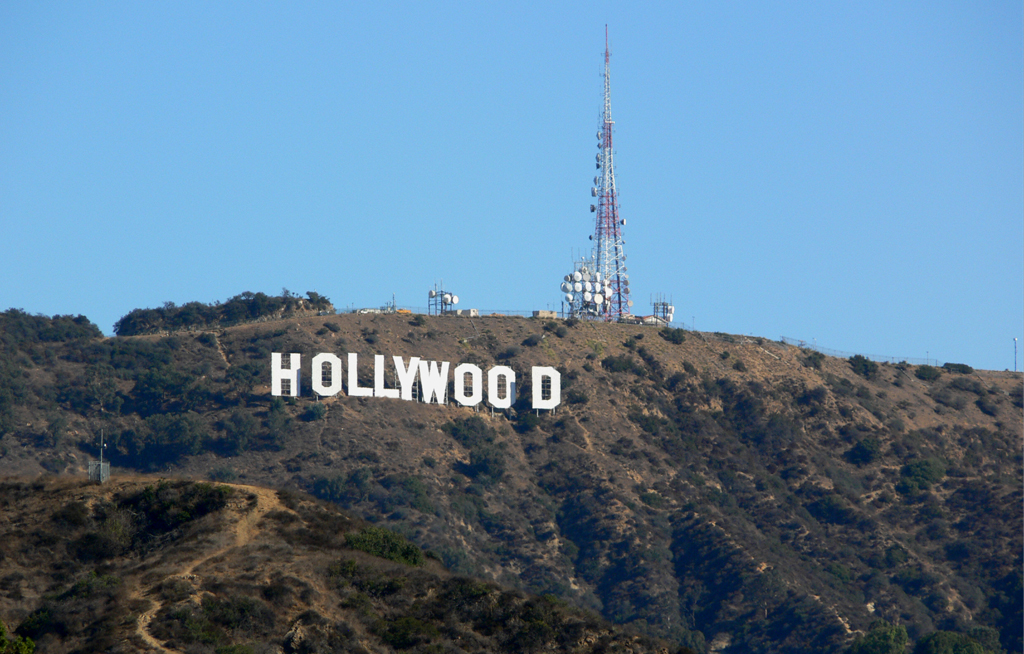 American tourism companies are seeing early signs that US President Donald Trump's still-young administration is hitting foreign visits and fear "destination USA" could suffer further in the years to come.

Travel industry executives in particular expressed anguish over Trump's proposed travel ban on visitors from seven predominately Muslim countries, an issue the US president raised anew this week in the wake of the London attacks.

"When you hear words like 'travel ban' it puts a big chill" on business, James Murren, chief executive of MGM Resorts said Tuesday during a panel discussion at a travel industry conference hosted by New York University.

READ: US appeals court rules against Trump on travel ban

Industry insiders also see Trump's tough "America first" talk as hostile to potential visitors. "We need to address the Trump administration and its policies," said Roger Dow, president of the US Travel Association in a news conference. "Many might be saying, 'I'm wondering if the US even welcomes us anymore."

Early figures suggest travel to the United States from all international markets is running about flat in 2017 compared with the year-ago period, said Marriott chief executive Arne Sorenson, adding that outcome is "not bad" considering the strong dollar.

But the data also suggest declines of about 20 percent in visitors from the Middle East and Mexico, which Trump has harshly criticised. Sorenson, a critic of the travel ban, fears the US market will suffer in the next three to five years even as global travel continues to grow.

"The US share will decline because we'll see more and more people go to Europe and other destinations where the reception seems to be warmer," Sorenson said. Jonathan Tisch, chief executive of Loews Hotel & Co., said one of Loews' hotels in Miami has had groups cancel because they had attendees from a travel ban country.

READ: London attack: What we know

Tisch also said Emirates airline has cut flights to some US cities and warned the US risked another "lost decade" of foreign visitors much as a visa crackdown and other policies after 9/11 led to the loss of billions of dollars in revenues from overseas travellers.

Internationally known US tourist destinations include an array of spectacular national parks in the western part of the United States, amusement parks such as the Disney World in Orlando, and major cities like New York and Los Angeles, which are embedded in global popular culture from Hollywood movies and television.

But growth is expected to be faster among international travellers in the years to come, in line with rising global income, particularly in countries in Asia and South America. IBISWorld projected that the number of domestic trips taken by Americans is expected to grow at an annualised rate of 2.3 percent through 2021, half the rate of inbound international visitors over the same period.

"We're experiencing a global tourism boom," MGM's Murren told AFP in an interview. "Over the next 20-25 years tourism across borders is going to increase and the US should be a leader there."

"The goals of having a stronger border and greater safety and that goal of driving international tourism are not excluding goals," Murren added. "They should work hand in hand."

Tourism industry executives cautioned that there are other drags on foreign travel besides Trump, especially the strong dollar. Steve Haggerty, a global head of capital strategy, franchising and select service at Hyatt, said the industry mood was cautious, but he attributed that to anxiety about the economic cycle rather than politics.

"There's an underlying reservation about the duration of this cycle, knowing this is a cyclical business," he told AFP. Nobody knows what will change the cycle "and if the drop will be gradual or dramatic."