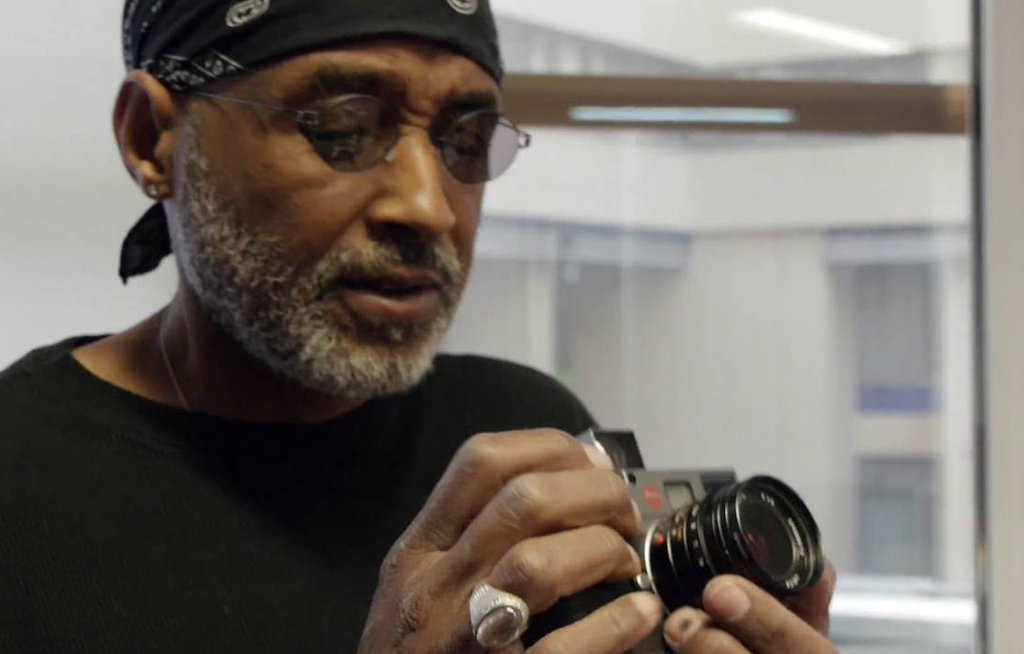 Love is itself unmoving, only the cause and end of movement.
— T. S. Eliot

Greene passed away in a hospital in the French capital after a long illness, Noor Images's managing director Clement Saccomani said.

"He passed away surrounded by his friends," Saccomani told AFP of Greene, who was unmarried and had no children.

The New York-born photographer was a member of the Black Panthers in his youth and an anti-Vietnam War activist before producing "Western Front", a portrayal of San Francisco's punk scene in the 1970s and 1980s.

He went on to photograph conflicts in Chechnya, Iraq, Darfur, Afghanistan, Kashmir and Lebanon among others.

"He was currently working on a project on Russia, a road trip looking at Russia 100 years after the revolution," friend and fellow photographer Kadir van Lohuizen told AFP.

Despite his focus on war, Greene also turned his lens to societal issues, human tragedies and other major world events.

In one of his earliest projects, he travelled to Bhopal, in central India, in 1984 following a toxic gas leak that caused 40 tonnes of the gas to blow across the city, killing at least 25,000 people. It remains to this day the world's worst industrial disaster.

He was later by chance on hand to record the fall of the Berlin Wall in 1989.

In 1993 he was seriously injured during an attempt to oust Boris Yeltsin in Moscow.

The following year he captured the aftermath of the Rwandan genocide in which around 800,000 mostly Tutsi people died, before going on to the neighbouring Democratic Republic of Congo, then Zaire, which was suffering a cholera outbreak.

Stanley Greene: The Death of a Poet https://t.co/cGm5JpzrHi

"He wasn't just a simple photographer, he really wanted to relay a message," van Lohuizen said. "He was very political in that sense. He wanted to take a stand."

one of my favorite image makers, stanley greene, has transitioned. his photos always inspire me to challenge my ways of seeing. pic.twitter.com/RYcMn3VJ7B

In 2016, Greene was honoured with the World Press Photo Visa d'Or award for his lifetime photographic work.