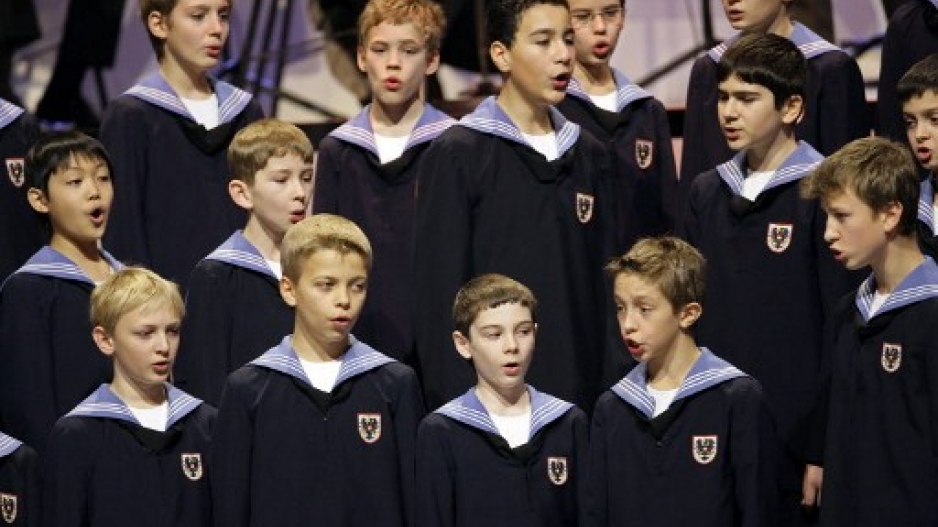 The "Wiener Saengerknaben" and an attached school, with roots going back to the 13th century, is classified as a non-profit association.

It relies on income from its many concerts, tours and CDs and on private donations. Only the teachers&39; wages are paid by the state. But it has also been housed since 1948 -- rent-free -- in an 18th-century palace.

Earlier this month, the Austrian national audit office recommended that the government start charging the choir €17,200 per month for use of the building.

Nettig said the choir could not afford that.

"I am not someone to cry wolf ... The situation could become dangerous," he said.

And with the 100 choristers, divided into four choirs, performing between them some 300 concerts a year and going on weeks-long tours, Nettig said that squeezing more out of the 10 to 14-year-olds was out of the question.

"What more can we get out of the children? They have to practise for hours, go to school etcetera. As long as I am in charge there will definitely be no additional performances," he said.

A brand new steel-and-glass concert hall costing €15 million that opened recently should not give the impression that there is cash to spare, he added, as the building -- which is not large enough to house the choir -- was financed by a generous private sponsor.