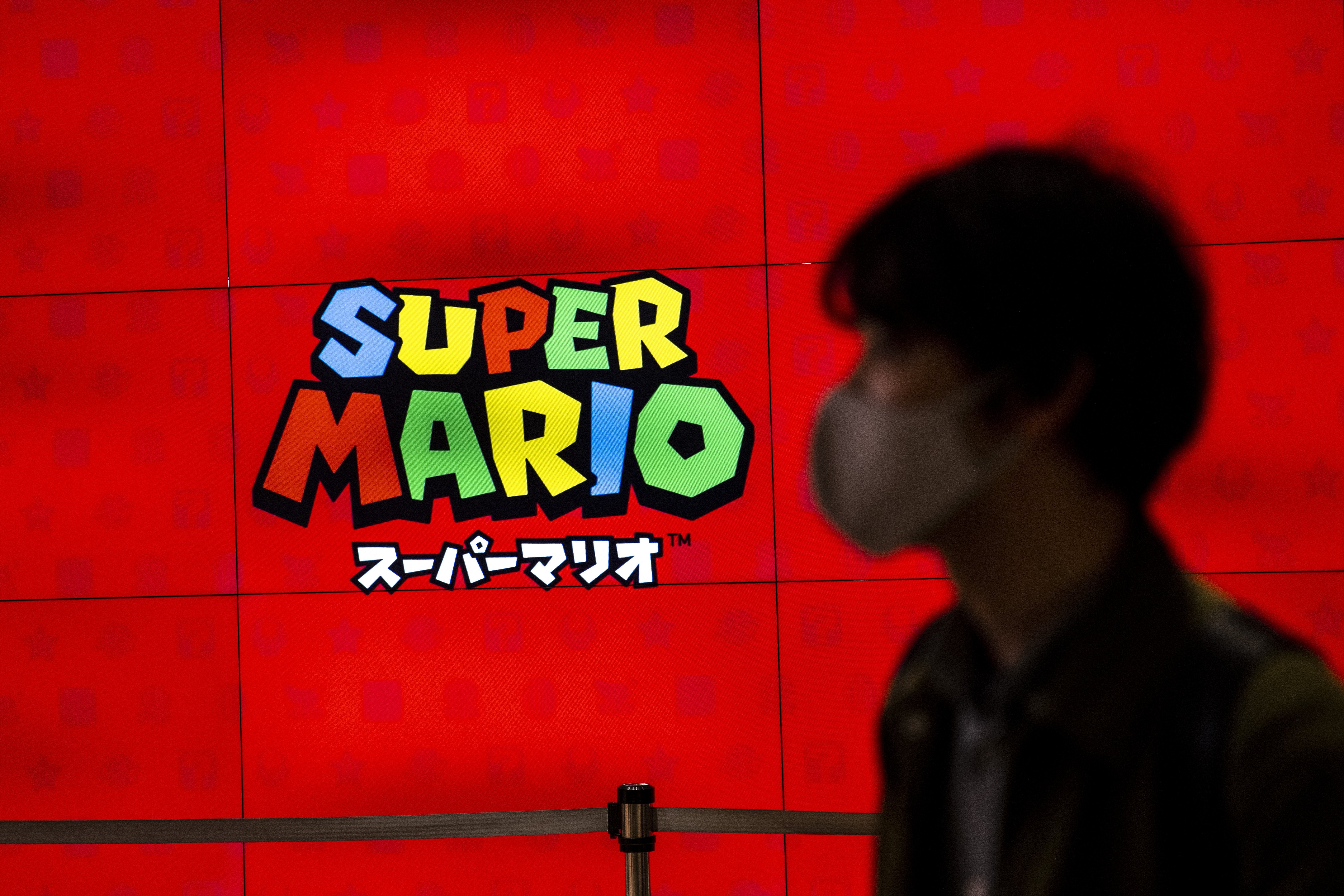 A man walks past a logo of Super Mario computer game at a Nintendo store in Tokyo. Behrouz Mehri/AFP

TOKYO - The opening of the first ever "Super Mario" theme park has been delayed again as Japan battles a surge in coronavirus cases, Universal Studios Japan said Thursday.

Nintendo's long-awaited foray into amusement parks was originally set to open in July 2020 ahead of the Tokyo Olympics.

But like the Games, its launch was delayed by the coronavirus pandemic, with a new date set for February 4.

Featuring a real-life Bowser's Castle and an interactive "Mario Kart" ride, the attraction, part of the existing USJ park in the western city of Osaka, had been expected to draw huge crowds.

After the government extended a virus state of emergency to Osaka this week to stem a surge in Covid-19 cases, the organisers decided to postpone the opening for the second time.

"We sincerely apologise for the trouble caused to guests... who were looking forward to the opening. The opening date will be decided and announced after the state of emergency is lifted," USJ said.

The emergency declaration, in place in 11 of the country's 47 prefectures, lasts until February 7.

It asks restaurants and bars to close early, with residents urged to avoid unnecessary outings and working from home strongly encouraged.