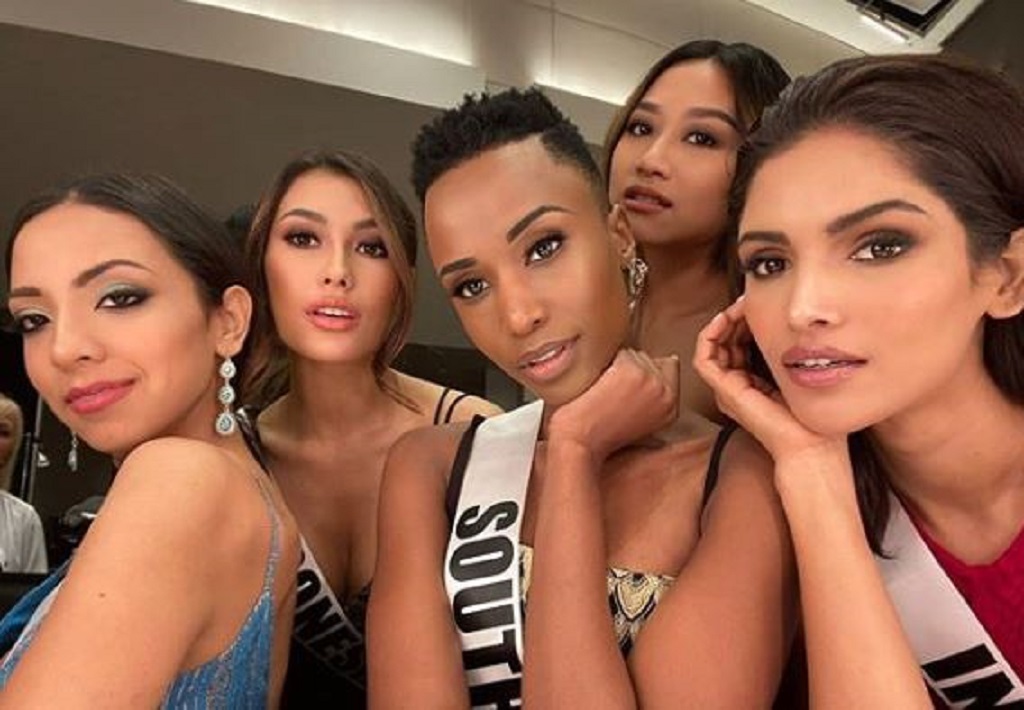 Miss Universe contestants pose for a picture ahead of the pageant on Sunday.

JOHANNESBURG - Voting has officially opened ahead of the Miss Universe 2019 pageant.

Organisers announced on Sunday that the Global Vote for the Preliminary and National Costume Competitions is now open.

"The contestant who receives the highest number of votes for the Preliminary Competition will advance to the top 20 during the final MISS UNIVERSE® competition', read the statement.

You can vote here for your favorite contestant to enter the Top 20.

The 68th edition of Miss Universe will be held on December 8, at Tyler Perry Studios in Atlanta, Georgia in the United States.

Meanwhile, several South African users have taken to social media to rally behind Miss South Africa Zozibini Tunzi ahead of the pageant.