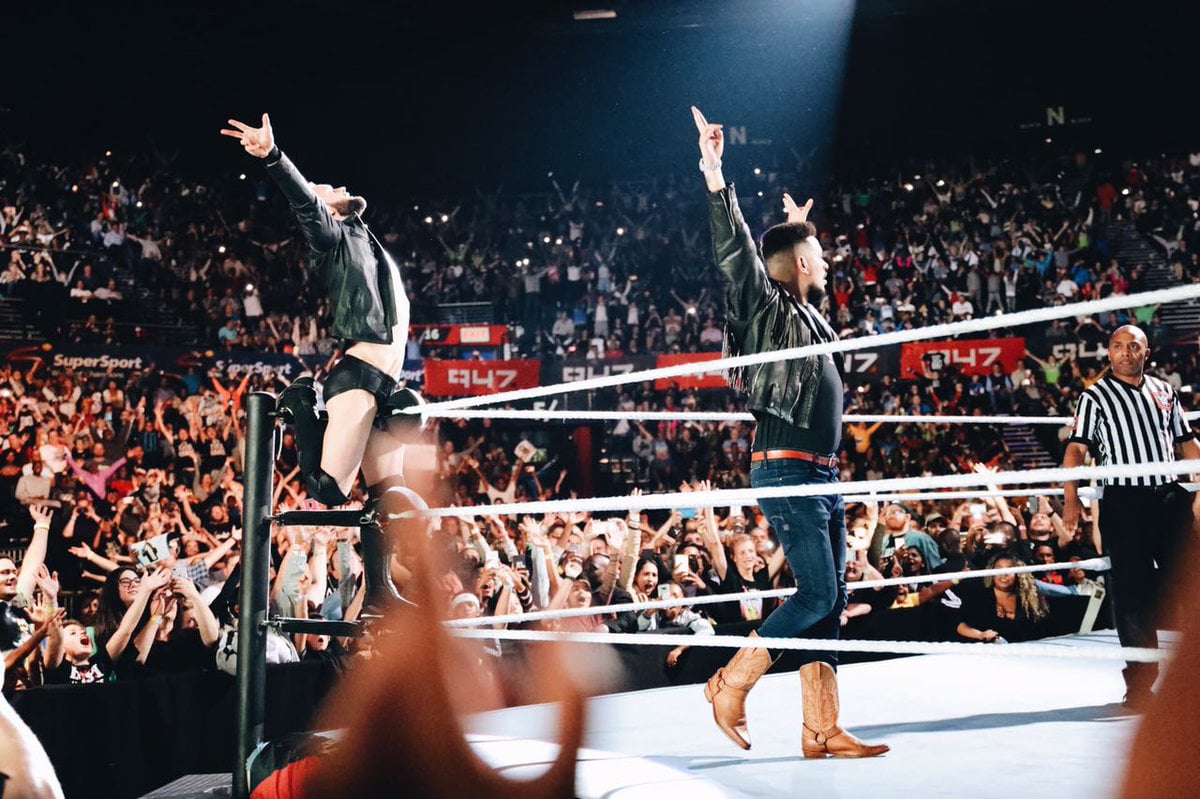 AKA and his fans hit back at Twitter commentators who took offense to him putting up a picture of his lobster lunch while appearing to ridicule those less fortunate than himself.

JOHANNESBURG - Kiernan AKA Forbes made a guest appearance from inside the wrestling ring this past weekend.

American WWE hosted the sold-out two-day events at the Ticket Pro Dome in Johannesburg and the Sun Arena in Pretoria.

Synonymous with wrestling, the stars in the ring often fuel the crowd with a war of words before the match.

AKA went head-to-head with pro wrestler and musician Elias Samson inside the ring, dropping bars which sent the packed arena into a buzz.

.@akaworldwide in TitusWorldwide?! South African star AKA made a special appearance in front of a SOLD OUT crowd in WWEJohannesburg! pic.twitter.com/AK8i5452WS

If you TRULY believe in yourself ... you can make ALL your dreams come true. @WWE WWELIVE pic.twitter.com/GaRmP9RAew