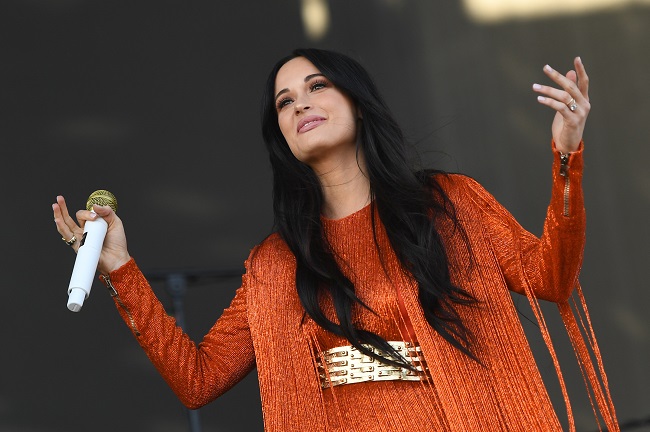 JOHANNESBURG - The first weekend of music festival Coachella officially got underway this weekend.

Below is a list of some of the best moments from Coachella 2019:

1. Childish Gambino paid tribute to his father and Nipsey Hussle

American rapper and actor Childish Gambino, real name Donald Glover, paid tribute to his father and other celebrities including Mac Miller and Nipsey Hussle in a moving monologue during his performance.

Selena Gomez joined DJ Snake, Ozuna and Cardi B on stage at Coachella to perform their smash hit Taki Taki.

On-going sound issues caused major problems for Nicki Minaj when she joined Coachella headliner Ariana Grande on stage. It seemed as if Minaj lost audio in both ear pieces while performing "Bang Bang."

Rapper Jaden Smith's performance included a Tesla X model coming down onto the stage while the Falcon Wing Doors were up. Jaden was also joined by sister Willow and Jordyn Woods.

5. Kacey Musgraves gets salty during performance

Grammy winner Kacey Musgraves tried to play a little game with the audience but it did not go as planned. During her performance Musgraves gave fans instructions but they failed, which clearly uspet her.

"When I say 'yee,' you say 'haw,'" she instructed the audience. The fans managed to do this twice, then somehow flubbed and skipped ahead a "haw." 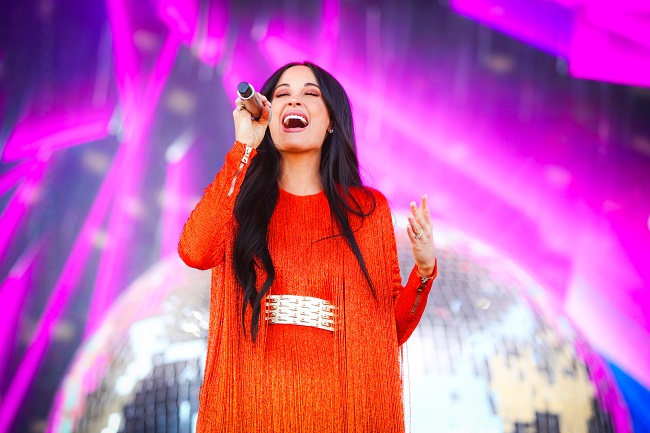 Kacey Musgraves performs on Coachella Stage during the 2019 Coachella Valley Music And Arts Festival on April 12, 2019 in Indio, California.