WATCH: Charlize Theron speaks out against femicide in SA 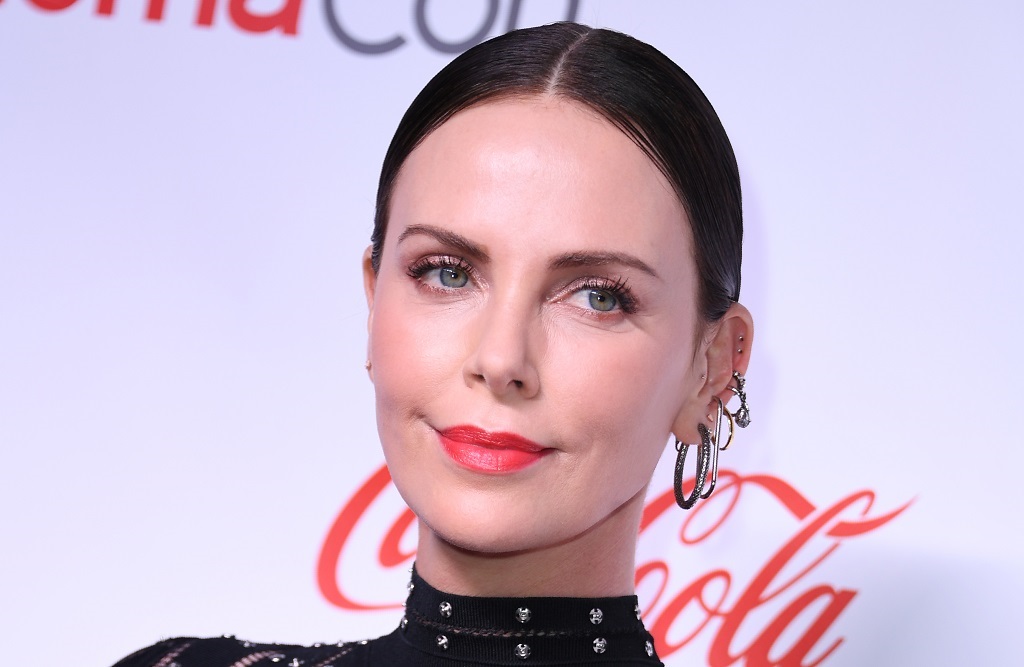 JOHANNESBURG - Internationally acclaimed South African actress Charlize Theron is speaking out against femicide in the country.

She took to Twitter on Thursday to voice her frustration against gender-based violence after a banned 1999 advert featuring her with the slogan 'real men don't rape' resurfaced.

In the short clip, Theron speaks out against the epidemic of rape and women abuse.

The actress says nothing has changed since then and that leaders should not ignore the scourge.

"When I made this ad in 1999 I hoped things would change. They have not. Rape and femicide are still a huge epidemics in South Africa and clearly the system has failed women. Our leaders can’t continue to turn a blind eye, as they did with this ad", said Theron.

Theron is urging men to stand up and to protect women.