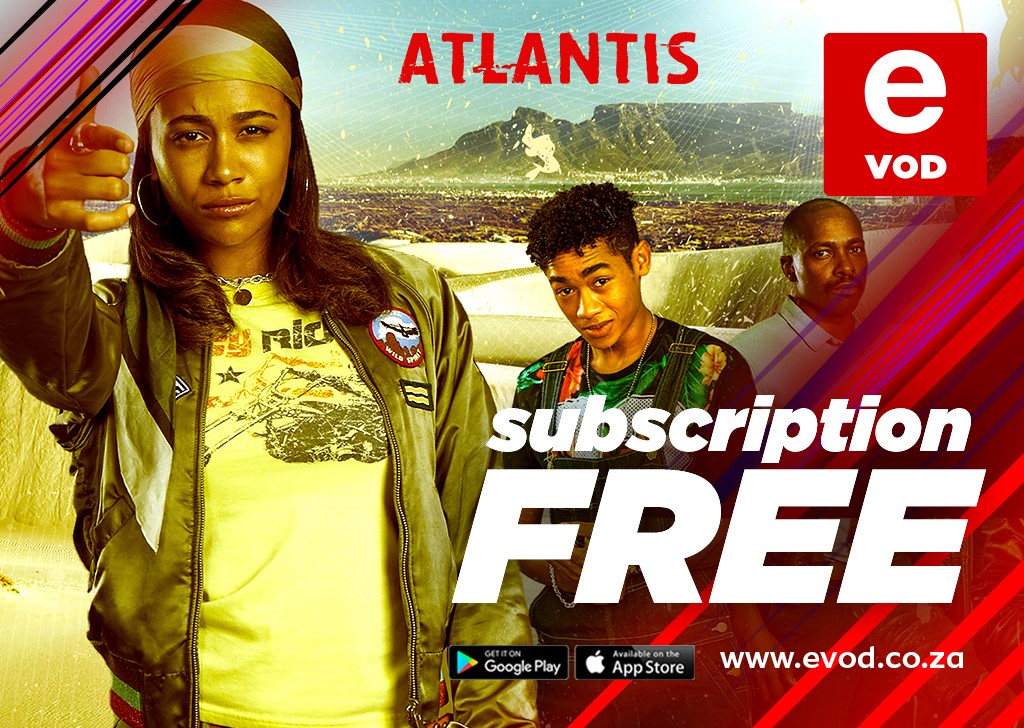 The story starts with the beautiful Ra’ida (Ray), a driver of her uncle Amir’s taxis, ‘the Pride of Atlantis’, on route to Cape Town. Her ‘gaatjie’ is the wise-cracking, Marid – her brother and Ray’s particular burden since their mother died years before. In Amir’s taxi garage, late Friday night, Marid and two buddies search through the ranks of the taxis parked there. Marid finds the one he is looking for – his cousin Nazeem’s cab. The boys slash the back of the seats in a frenzy and find bricks of cocaine. A sound makes them turn, and Nazeem is behind them – a gun in his hand. Nazeem frames Marid for the murder of his two buddies. Ray is on a quest to find her brother and the truth. She discovers the body of her brother lying naked in the dunes. The search for the truth is not over as Ra’ida continues to uncover her family’s influence over the community and confronts them for the murder of her brother.