WATCH: Heineken gets backlash for racist lighter is better ad 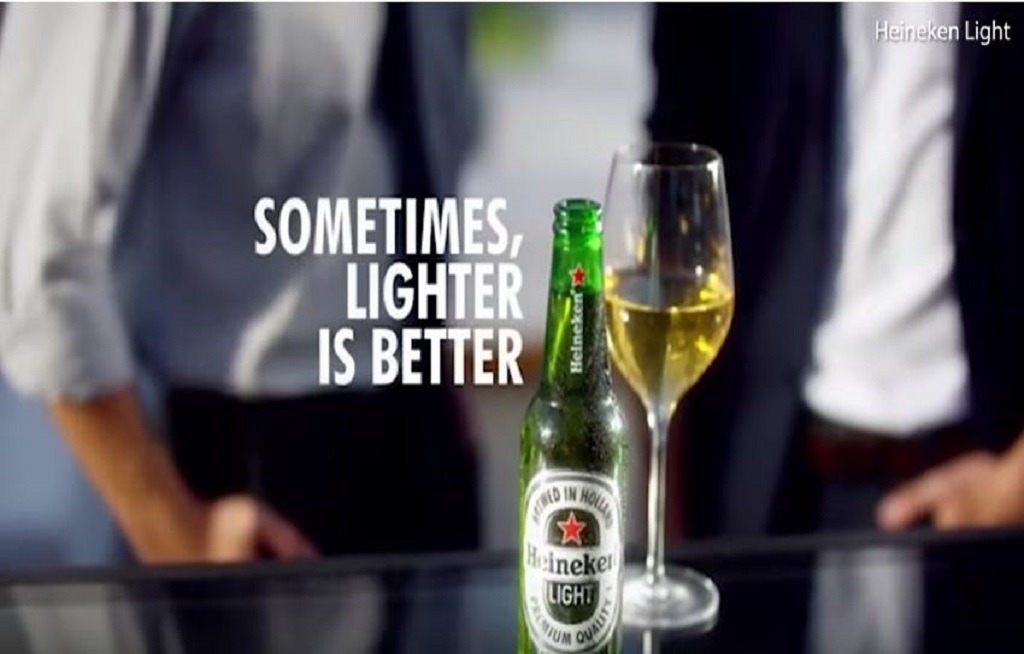 Heineken has been facing criticism after it ran a racially insensitive advert with the slogan Sometimes lighter is better, 31 March 2018.

JOHANNESBURG – Heineken has been facing criticism after it ran a racially insensitive advert with the slogan “Sometimes lighter is better.”

People took to twitter to question Heineken on the blatant racial insensitivity of the advert.

I think some companies are purposely putting out noticably racist ads so they can get more views. And that shit racist/bogus so I guess I shouldn’t help by posting about it. But -- I gotta just say tho. The “sometimes lighter is better” Hienekin commercial is terribly racist omg

He furthermore pointed out the marketing campaigns are deliberately producing racist adverts to get more views.

This is a marking strategy called “outrage marketing”, which comes after numerous adverts by major brands like H&M and Dove.

Heineken SA has since apologised and said that they “missed the mark” with the advert.

The company explained that the reference to “light” was meant as an indication of the fewer calories in the beer.