WATCH: How many questions did Cassper answer in a minute? 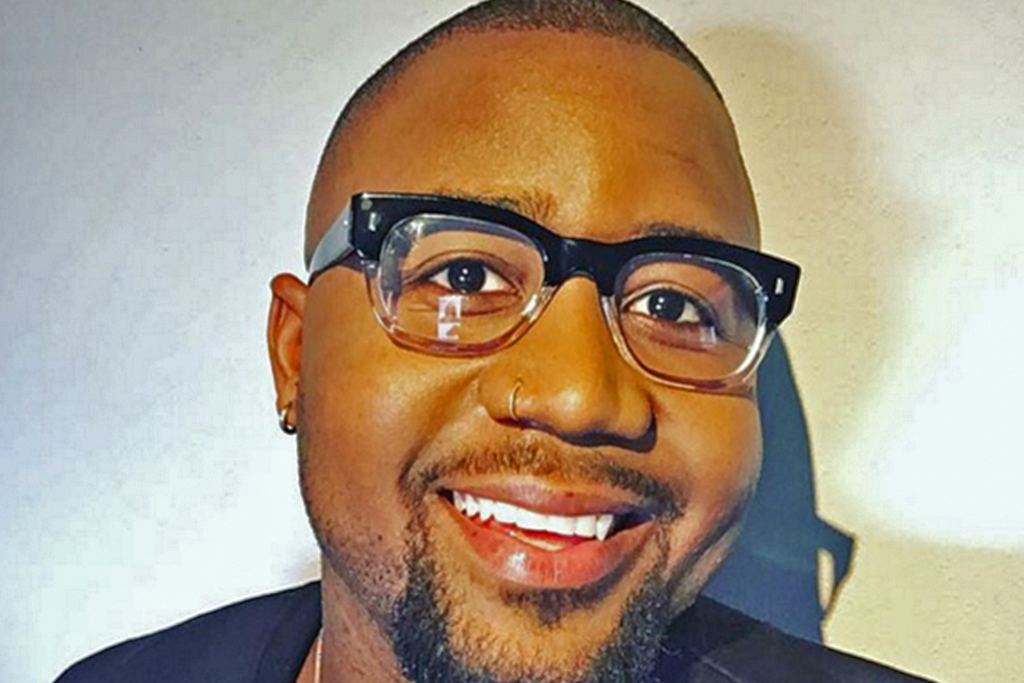 Nyovest is hoping to attract a capacity crowd to the FNB stadium in December, having already filled The Dome and Orlando Stadium.

He said he was successful because his music appeals to a wide range of South Africans.

“The one thing that stirred the crossover was that I’m so South African, I’m so authentic. And I don’t mean just South African like I’m hood but in all aspects.

"I’ve hung out with black, white, coloured as friends as a kid. So I know how everyone speaks and because of that when I make music it’s not only to appeal to the average hip-hop listener.”