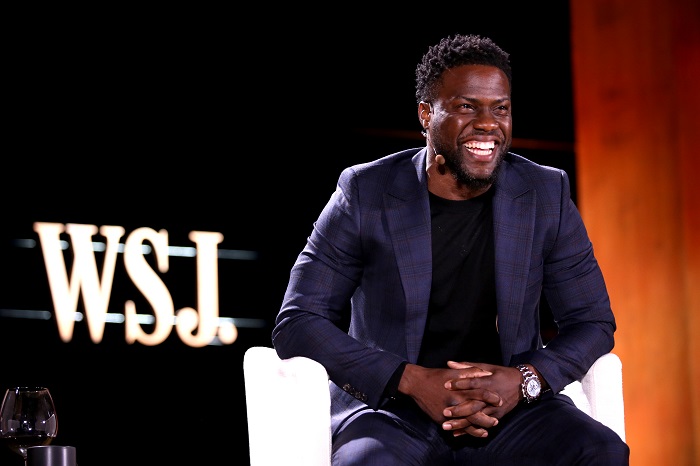 During an episode of Ellen DeGeneres’ talk show that is set to air on Friday, the actor and comedian said he is "evaluating" his decision to step down as host of the show.

"Leaving here I promise you I’m evaluating this conversation", said Hart during his interview.

Hart stepped down as the host of the glitzy awards show a day after he was announced as the host after his homophobic tweets resurfaced.

In a snippet released on ellentube, the talk show host says she called the Academy because she believes Hart should really host the Oscars.

"So I called the Academy today cos I really want you to host the Oscars. I think that, I was so excited when I heard that they asked you."

Ellen went on to say that the Academy is more than willing to have Kevin back as the host.

"We feel like that maybe he misunderstood, it was handled wrong or maybe we said the wrong thing but we want him to host."