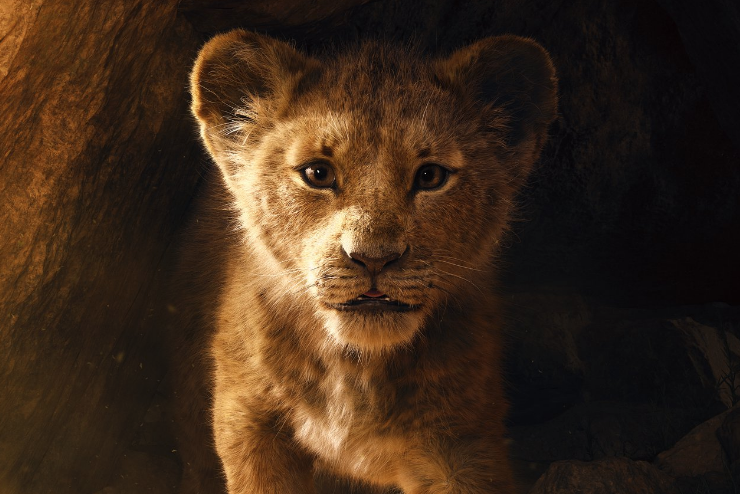 Disney's "The Lion King" held on to its reign in North American theaters.

JOHANNESBURG - It's finally here! Walt Disney Pictures have released the trailer for their live-action remake of the Lion King.

Featuring Seth Rogen, Beyonce, Doland Glover and Chiwetel Ejiofor, the trailer opens with a shot of an African sunrise.

It then shows one of the most iconic movie scenes on film: Simba being presented to his kingdom.