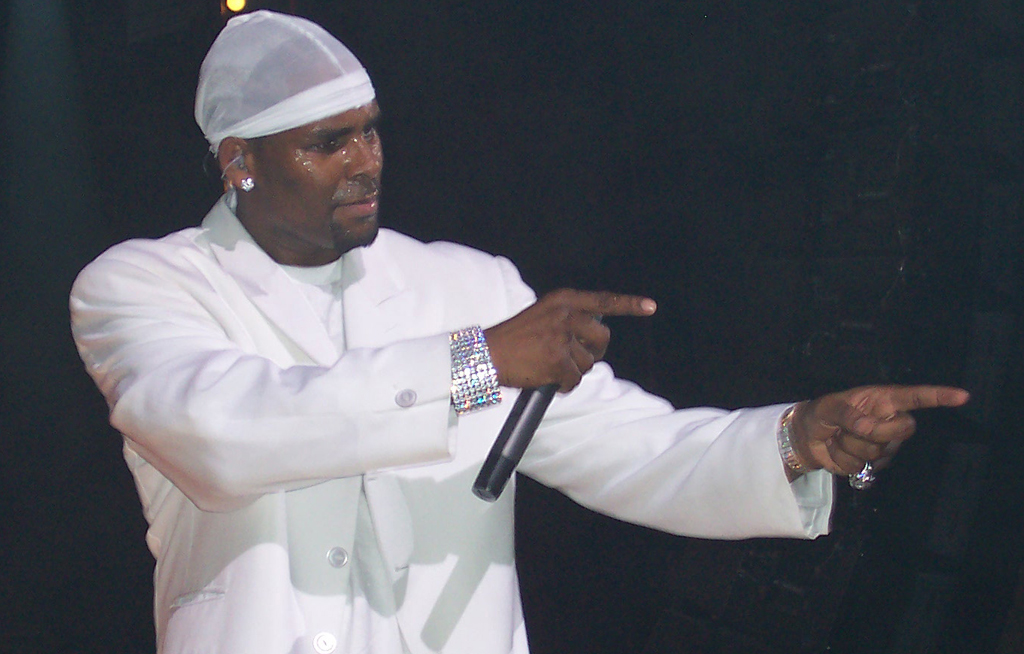 R. Kelly performs in his "Mr. Show Biz Presents: The Light it Up Tour."

NEW YORK – US Singer Robert Sylvester Kelly, otherwise known as "R Kelly," the target of a boycott campaign over his treatment of women, hit back Monday in a 19-minute song in which he reveals he was a victim of abuse himself.

Despite being entitled "I Admit," the marathon song is heavier on denials than acknowledgement as the "I Believe I Can Fly" star vents frustration over the stream of allegations against him.

"I never thought it would come to this, to be the most disrespected artist," he sings over a mid-tempo R&B beat.

"So I had to write a song about this, &39;cause they always take my words and twist it."

Halfway through the song, Kelly says that a family member touched him sexually from a young age until he was 14.

The Time&39;s Up movement for gender equality has urged the music industry to part ways with Kelly in the wake of Bill Cosby&39;s conviction, calling for a world in which women "can pursue their dreams free from sexual assault, abuse, and predatory behaviour."

Kelly was acquitted in 2008 of charges of child pornography after a video allegedly showed him in sexual acts with an underage girl.

More recently, a woman in Dallas complained to police that Kelly knowingly gave her a sexually transmitted disease, and BuzzFeed News published an expose in which it said that the singer was keeping six women in virtual slavery with control over their diets, clothing, and sex lives.

Kelly, 51, in the song suggests racial bias and draws a contrast with positive portrayals of late Playboy founder Hugh Hefner, known for his multiple relationships with younger women.

Kelly admits sex with "both older and young ladies" but adds: "Really, am I supposed to go to jail or lose my career because of your opinions?"

He also chides celebrities who have turned on him, including singer John Legend as well as top streaming service Spotify, which briefly removed him from playlists as part of a crackdown.