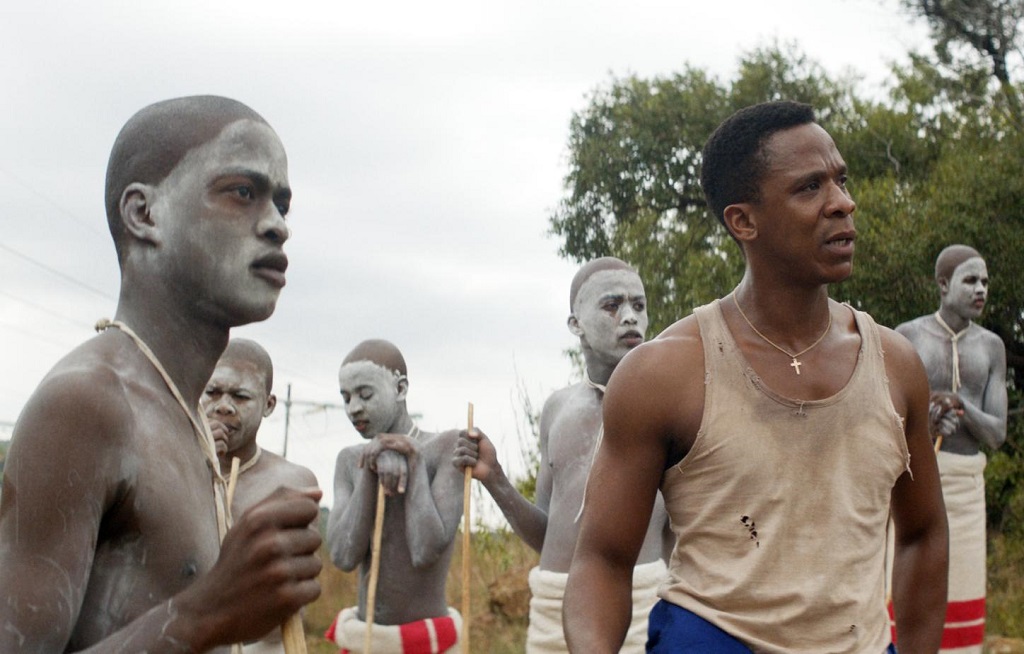 “Locally the film took home two awards at the longest running festival in Southern Africa, the Durban International Film Festival, for Best Actor and Best South African Director. It was the best-performing film at both of its qualifying run cinemas in September,” said producer Cait Pansegrouw.

“It’s a film that was five years in the making, from inception, and it is one that all South Africans can be proud of.”

Inxeba stars musicians Nakhane Tour and Thobani Mseleni along with fellow actors Niza Jay Ncoyini, and Bongile Mantsai and is produced by Urucu Media. The movie has sparked mixed emotions when it aired in South Africa.

To date the film has found a home in over 30 countries between distributors and broadcasters, proving its International appeal.

The 90th Academy Awards ceremony will honour the best films of 2017 and will take place on March 4, 2018, in Hollywood, Los Angeles.

In August, The New York Times listed The Wound on their Critic’s Pick List during its theatrical run in the United States of America, and most recently, The Economist listed the film under ‘What is the World Watching’. The movie was described as: “An unflinching examination of sexuality, masculinity and cultural identity”.

READ: Black SA filmmakers to get R100m windfall from dti

The film has won 12 international awards thus far, with three of them being from the America.

“Going into this, we were committed to making the kind of film that wasn’t being made in our industry. We told a story we felt was urgent, and we created the kind of male characters that we think are sorely lacking on our screens,” said director John Trengove.

The NFVF is proud to announce that INXEBA (The Wound), has been selected as South Africa's official entry for the 90th Annual Academy Awards pic.twitter.com/5HvJUmMLxj

Inxeba will released nationwide in South Africa in February 2018.

“It is important for the content we produce to disrupt and propel audiences to introspect and the film’s focus on important aspects of our culture and traditions, while addressing topical issues of identity, masculinity and sexuality does just that,” said Peter Kwele, NFVF Head of Marketing and Communications.