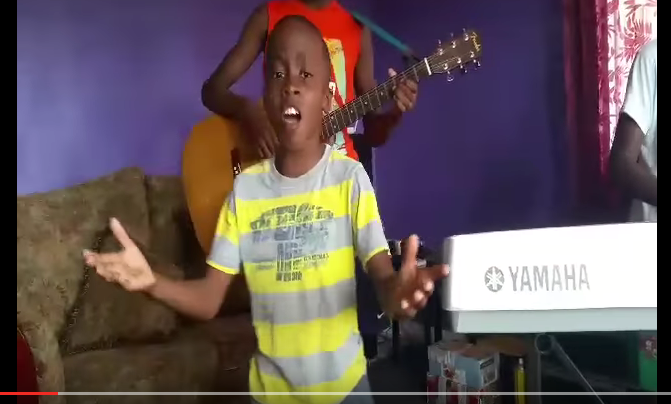 KINGSTOWN, St Vincent and the Grenadines – Move over Jackson Five, the Melisizwe Brothers are here.

Comprising the James brothers, Mark (12), Seth (nine), and Zachery (eight), the Melisizwe Brothers are a multi-talented group of singers and musicians from the Caribbean.

Their parents, Sherry and Mark James, said they helped choose the name, Melisizwe (meaning "leaders of the future nature" in isiZulu).

Mark told The Vincentian newspaper: "We believe that a name is important, so we wanted one that had meaning.”

After much research, he said, they chose the name as they wanted their children to be leaders. The boys are big fans of the Jackson Five.