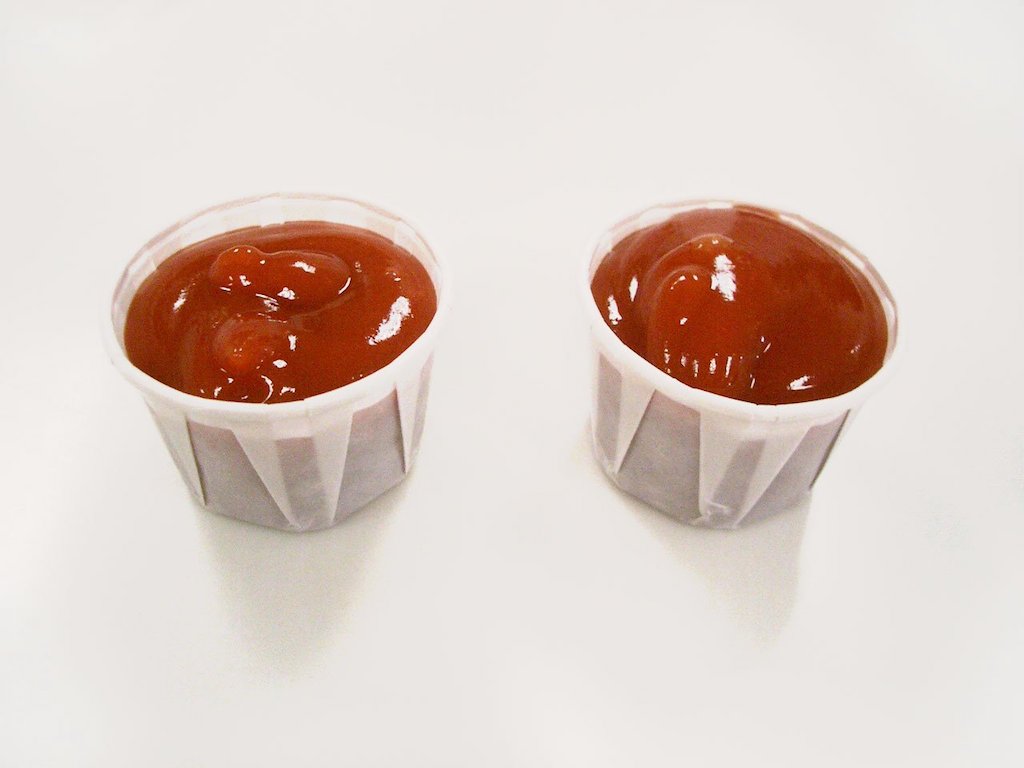 File: Police said the infuriated woman was irate because she didn't get ketchup with her order.

LOS ANGELES - A California woman was behind bars for beating and choking a McDonald's manager after discovering there wasn't enough ketchup in her order, police said.

Mayra Berenice Gallo (24) apparently went into a rage after ordering food through the drive-through at the fast food outlet in the town of Santa Ana.

Police spokesman Anthony Bertagna told AFP that an infuriated Gallo stormed into the restaurant through the employee back entrance and started pushing and choking the victim after being told she couldn't be in that area.

"She was irate that she didn't get ketchup," Bertagna said.

The incident, which was caught on video, ended after a man accompanying Gallo pulled her away.

She was arrested on Tuesday after police received tips from the public and was being held on assault charges.

Bertagna said such incidents are sadly becoming all too common.

"We're seeing more and more of this kind of stuff. Why? we don't know," he said.

"We had one guy at a 7-Eleven (convenience store) who tried to buy a bag of almond M&M's and when his credit card didn't work, he basically trashed the store."