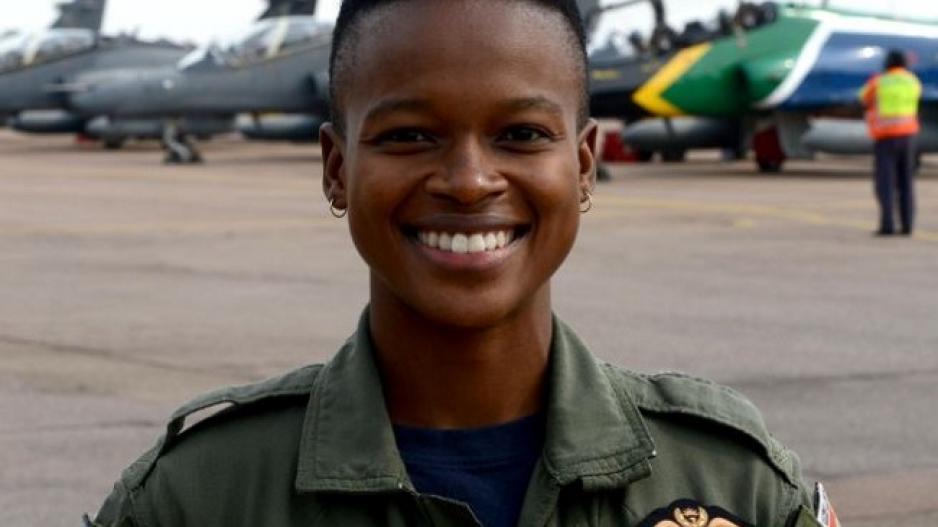 JOHANNESBURG - Recognition has been given to women who were a part of President Cyril Ramaphosa's inauguration at Loftus Stadium on Saturday.

One of the women that has been hailed by many South Africans is Major Mandisa Nomcebo Mfeka, the first black woman combat fighter pilot in the country.

In an interview Mfeka described that her love for aviation began when she was five-years-old when her family would go to Virgina to watch the air show.

"The first time I realized I could join the air force and become a pilot was when I was 16 when I was doing research about careers in Maths and Science and I remember coming across an article by the South African Air Force.

Mfeka says the air force is excited to be part of the inauguration of the new South African president.

"We are very excited, our role is to participate in the fly pass to showcase the capability of the South African Air Force and also it is a way for us to salute the new commander-in-chief."