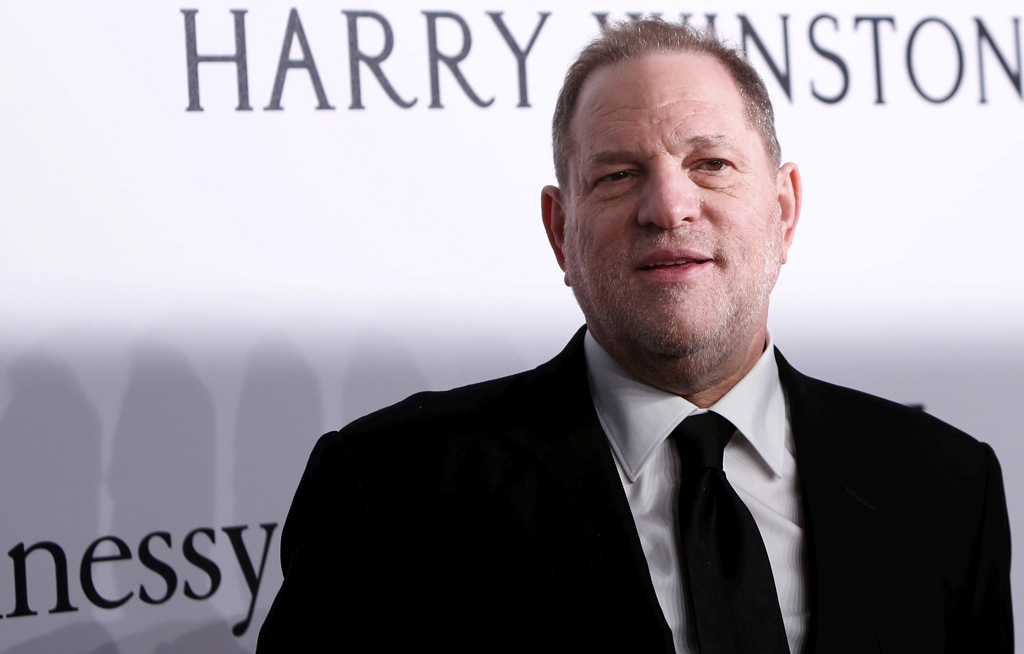 NEW YORK - Jurors will begin deliberating the fate of ex-Hollywood titan Harvey Weinstein on Tuesday in his high-profile sex crimes trial that marked a watershed moment in the #MeToo movement.

The disgraced movie mogul, 67, faces life in prison if the jury of seven men and five women convict him of predatory sexual assault charges in New York.

More than 80 women have accused Weinstein of sexual misconduct since allegations against him ignited the #MeToo global reckoning against men abusing positions of power in October 2017.

But the jury is considering charges related to just two: ex-actress Jessica Mann and former production assistant Mimi Haleyi, with many claims too old to prosecute.

Mann, 34, says Weinstein raped her in March 2013, while Haleyi alleges he forcibly performed oral sex on her in July 2006.

The proceedings, which began hearing testimony on January 22, threw up complicated issues surrounding consent and abuse of power for the jury.

Under cross-examination, both Mann and Haleyi acknowledged at least one consensual sexual encounter with Weinstein after the alleged assaults.

Defense lawyers presented dozens of emails and text messages in court that appeared to show both Mann and Haleyi on friendly terms with Weinstein years after the alleged attacks.

His team said the relationships were consensual and transactional, arguing that the accusers used sex with the defendant to advance their own careers.

Prosecutors said he was a career sexual predator who took advantage of his powerful position in the American film industry to prey on aspiring young actresses.

Weinstein, the producer of Pulp Fiction and Sin City, is the first man accused of abuse in the #MeToo movement to face a criminal trial.

In closing arguments Thursday, lead attorney Donna Rotunno urged the 12 jurors to make themselves "unpopular" by acquitting Weinstein, insisting he had been innocent from the start.

She stressed that prosecutors had failed to present any forensic evidence or eyewitness accounts.

The prosecution's case rests on whether the jury believes the six women, including actress Annabella Sciorra of The Sopranos, who testified that Weinstein had sexually assaulted them.

Judge James Burke will begin instructing jurors at 9:30 am (1430 GMT), before they retire to consider their verdict.

He will remind them that to convict, they must be sure of the defendant's guilt beyond all reasonable doubt.

The jury must reach unanimous verdicts on each count. If they cannot, the judge may be forced to declare a mistrial.

A split verdict is possible where Weinstein is convicted of some charges and cleared of others.

Weinstein is facing a separate sex crimes investigation in Los Angeles and is also the subject of several civil complaints.