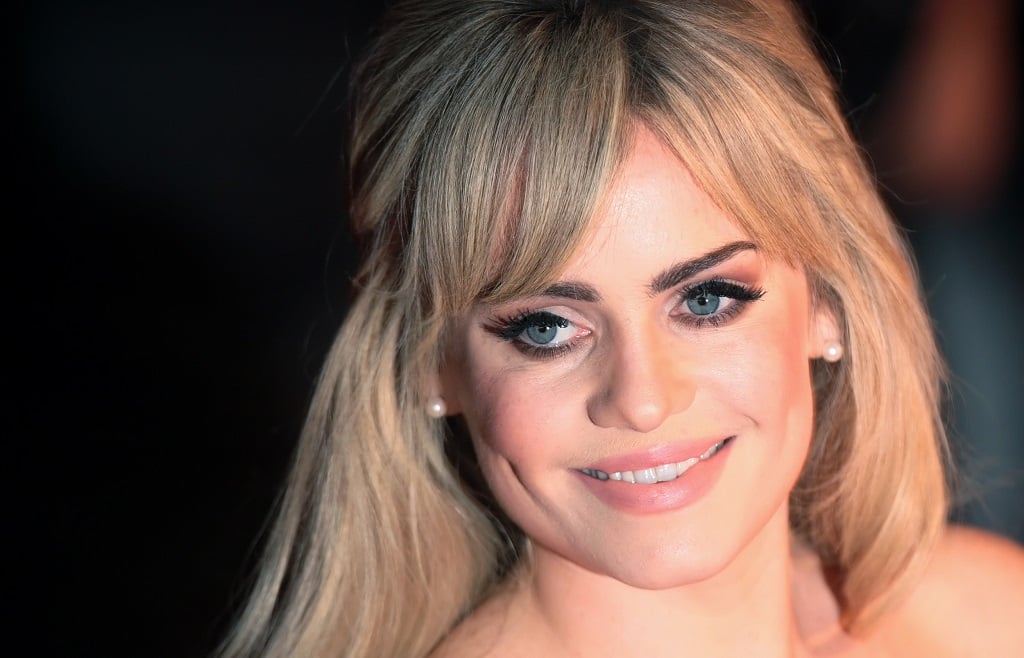 Singer Duffy arrives for the Brit awards at the Earl's Court exhibition centre in West London on February 18, 2009. The annual event looks to honour successful artists from the British music scene over the previous year.

LONDON - The Welsh soul singer Duffy on Tuesday attributed her long musical hiatus to an alleged violent assault that saw her  "raped and drugged and held captive over some days".

The Grammy winner, who in 2011 said she was "taking a break" from the public spotlight, said in an emotional Instagram post that "I am ok and safe now" but that recovery "took time".

"There's no light way to say it. But I can tell you in the last decade, the thousands and thousands of days I committed to wanting to feel the sunshine in my heart again, the sun does now shine," the 35-year-old posted.

"You wonder why I did not choose to use my voice to express my pain? I did not want to show the world the sadness in my eyes. I asked myself, how can I sing from the heart if it is broken? And slowly it unbroke."

The singer-songwriter found global fame after releasing her debut album "Rockferry" in 2008, which won a Grammy for Best Pop Vocal Album.

She said in Tuesday's social media post that she had decided to break her silence over her trauma after giving an interview to an unnamed journalist last summer, and would begin "posting a spoken interview" in the weeks to come.

"If you have any questions I would like to answer them, in the spoken interview, if I can," she said. "I have a sacred love and sincere appreciation for your kindness over the years. You have been friends."

In 2013 the singer performed in an Edith Piaf tribute concert in New York, and contributed music to and played a role in the 2015 film "Legend".