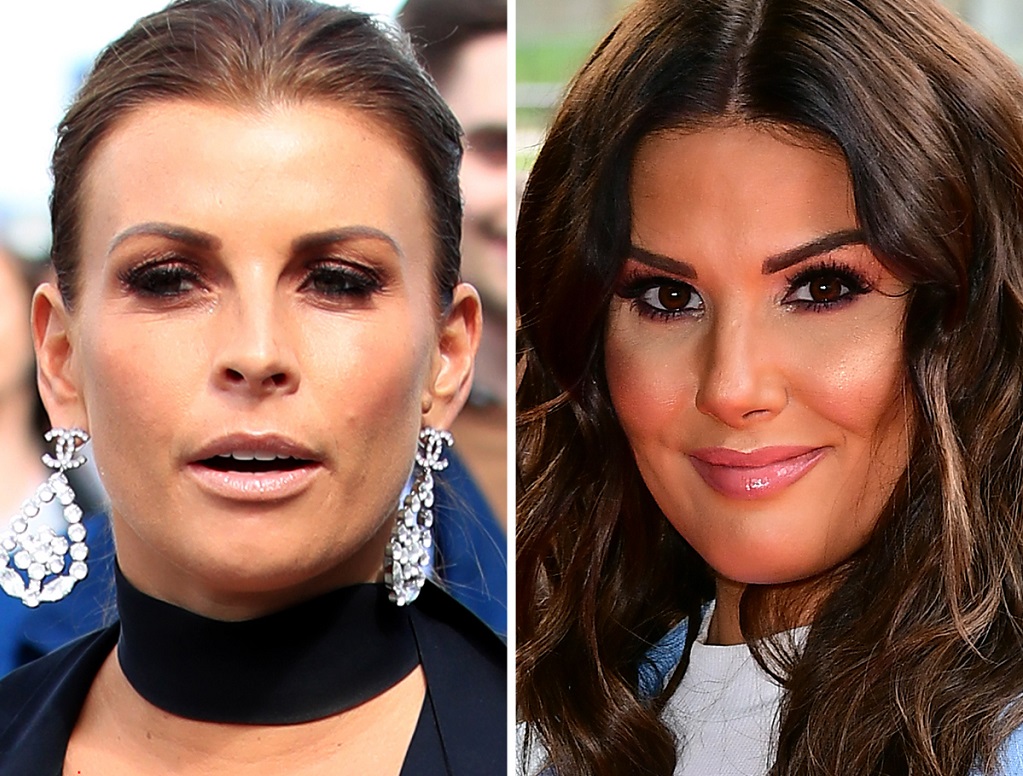 File photos of Coleen Rooney (left) who has accused Rebekah Vardy (right) of selling stories from her private Instagram account to the tabloids.

LONDON - A row between the wives of two top English soccer players has gone viral after one accused the other of leaking stories about her to a tabloid newspaper.

Coleen Rooney, wife of England and Manchester United's record goalscorer Wayne Rooney, said she turned sleuth to solve the mystery of who was sharing her personal information with The Sun.

In a Twitter post that made plenty of headlines of its own on Wednesday, Rooney pointed the finger of guilt at Rebekah Vardy, whose husband Jamie Vardy used to play for England with Wayne Rooney. Rebekah Vardy quickly denied she was to blame.

Rooney wrote that she had suspected a follower of her personal Instagram account had been consistently informing The Sun of her private posts and stories.

Rooney, who has 1.3 million followers on Twitter, said she blocked everyone from viewing her Instagram stories except one person. She then posted a series of false stories to see whether they leaked out, which she said they had.

She wrote that only one person had viewed the false stories, and added: "It’s...Rebekah Vardy’s account."

Denying any responsibility for the leaks to The Sun, Vardy suggested others had accessed her account.

"I never speak to anyone about you (Rooney) as various journalists who have asked me to over the years can vouch for," Vardy wrote on Twitter.

Rooney's post was retweeted tens of thousands of times with more than 177,000 likes.

Can’t believe I’m even having to write this. I’m pregnant & on holiday & am at a loss to why she would do this. I’m now having to take legal advice as I can’t deal with this stress myself when I’m this pregnant.

The Sun said each of the stories provided to the newspaper was put to Rooney's representatives before publication, and on each occasion they declined to comment. "Like all reputable media organisations, we don't comment on sources," The Sun said.

The hashtag #WAGatha Christie, an amalgam of the late crime fiction writer Agatha Christie and the media's acronym for footballers' wives and girlfriends (WAG), was also trending.