Into the Woods: A musical riot full of wit and wonder 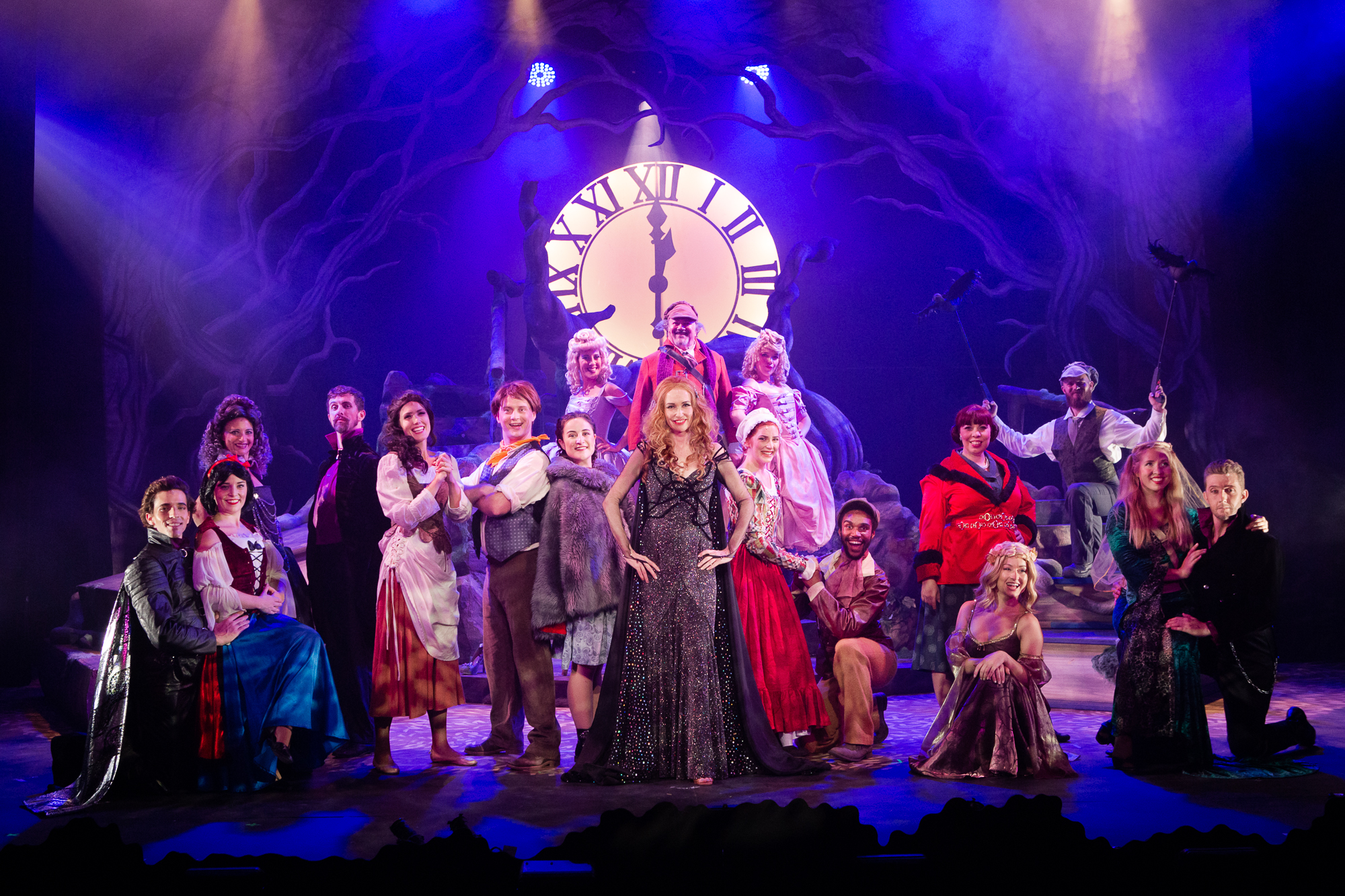 “Into the Woods” is a delightful and whimsical show that will appeal to both adults and children.

JOHANNESBURG - The musical “Into the Woods” can be described as a kind of palimpsest of a number of well-known fairytales, a melting pot of “Cinderella”, “Rapunzel”, “Jack and the Bean Stalk”, “Little Red Riding Hood” and elements of others.

The story centres around a baker and his wife who’ve been cursed by a witch, meaning they can’t have children.

The witch promises to lift the curse if the couple brings her four items: a golden slipper, hair as yellow as corn, a blood-red cape and a milky-white cow. On their quest, the husband and wife meet and interact with the characters from the other fairytales, hoping to steal these items from them.

The story is a romp as the various plots intersect. Cinderella meets her (unfaithful) prince, but isn’t happy. Little Red Riding Hood and her granny make mince-meat of the wolf (no hunter needed to help here). Rapunzel’s relationship with the witch, her adoptive mother, is ruined while her princely saviour struggles to keep up with her mood swings. And the bumbling Jack inadvertently ruins the kingdom when the magic beans he swaps for his best friend, the cow, grow into the stalk that lets loose a giant.

All the characters have specific wishes. The first act grants them what they want. But the lesson is that often when wishes come true, as the audience is shown in the second act, there are unintended and unwanted consequences.

At times, “Into the Woods” can be described as a dark comedy, while at others it delivers smart commentary on the relationship between parents and children, between siblings and between strangers.

The songs are both witty and pretty. “Agony”, the two princes’ anthem about their princesses is a hilarious ditty while the baker’s “No More” is an emotional appeal for the characters to be let alone to live their lives in peace.

And of course, in the background are the woods of the title – that dark, strange, magical and sometimes dangerous place where anything is possible: “Who can tell what’s waiting on the journey?” one character sings.

“Into the Woods” is a delightful and whimsical show that will appeal to both adults and children.

It is being performed at Monte Casino’s Pieter Toerien Theatre until 14 April.