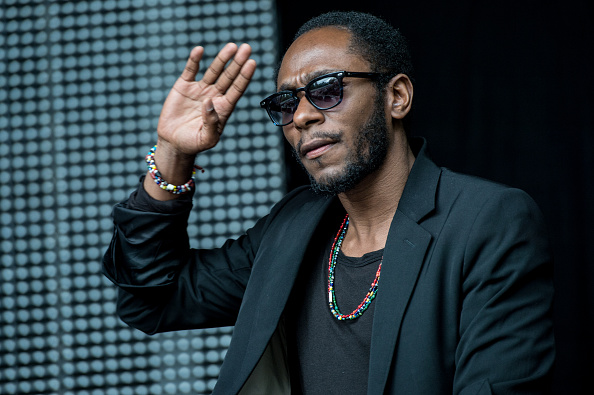 Mos Def Performs onstage during a Black Star set on day 1 of Wireless Festival 2015 at Finsbury Park on June 28, 2015 in London, England.

JOHANNESBURG -- US rapper and actor Yasiin Bey, real name Dante Terrell Smith, is set to appear in court for the contravention of the Immigration Act.

The Department of Home Affairs made the announcement on Wednesday afternoon following his arrest last week.

Home Affairs says the artist&39;s family is required to leave the country by 29 January.

Director General, Mkuseli Apleni, said Smith had entered South Africa ten times on a US passport, none during which he had used the world passport.

He says Smith, formerly known as Mos Def, presented "a document not issued by a lawful authority".

Smith sent Twitter abuzz on Wednesday morning when he announced his retirement in a freestyle in which he also called for a boycott of parties in SA.

He is expected to appear in court on 8 March.

Watch the video above for the full Home Affairs media briefing.

MosDef "the major problem is why he could not get into Ethiopian flight was the document he produced at counter."

MosDef "he has entered SA 10 times.. Using a US passport not a world passport"

RT @JoanneGJoseph: MosDef&39;s family must leave the country by 29 January.