From Yeezus to Reazus, rapper Reason joins the legion 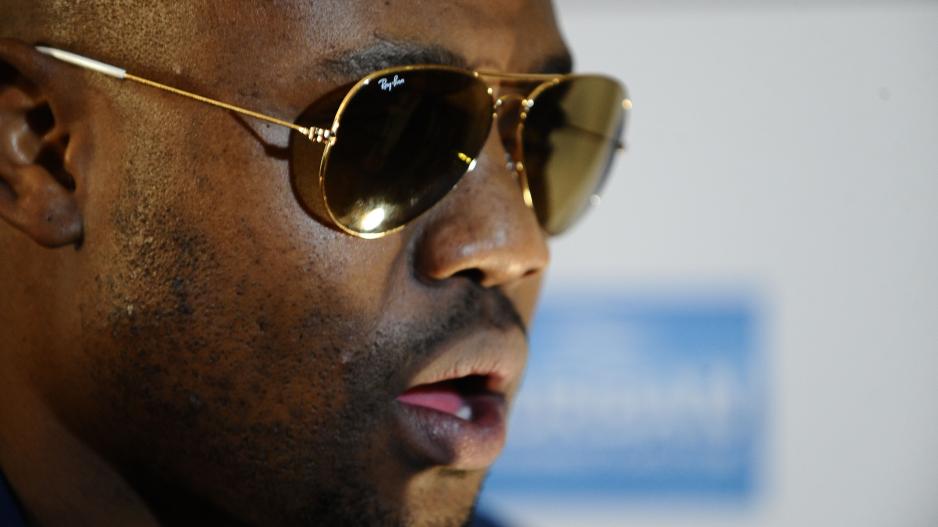 Rapper Reason during the announcement of the nominees of the 2015 MTV Africa Music Awards on June 11, 2015 in Rosebank.

The rapper is due to release his third album after the success of his second album Audio 3D, which set him apart from the SA rap game.

The cover depicts an image of Jesus Christ wearing black shades and carrying butt-naked women over each arm.

He&39;s been teasing his release with the hashtag ReazusChrist is coming.

The rapper will drop ReazusChristIsCummin on Friday.

In an age where many powerful structures and bodies of control choose and dictated to the world what the truth was,the ...

Singer Simphiwe Dana was unimpressed with the video and confronted Molekane on Twitter.

Move over Kanye SA has its own Reazus

US rapper Kanye West aka Yeezus has brandished himself as a &39;God&39;.