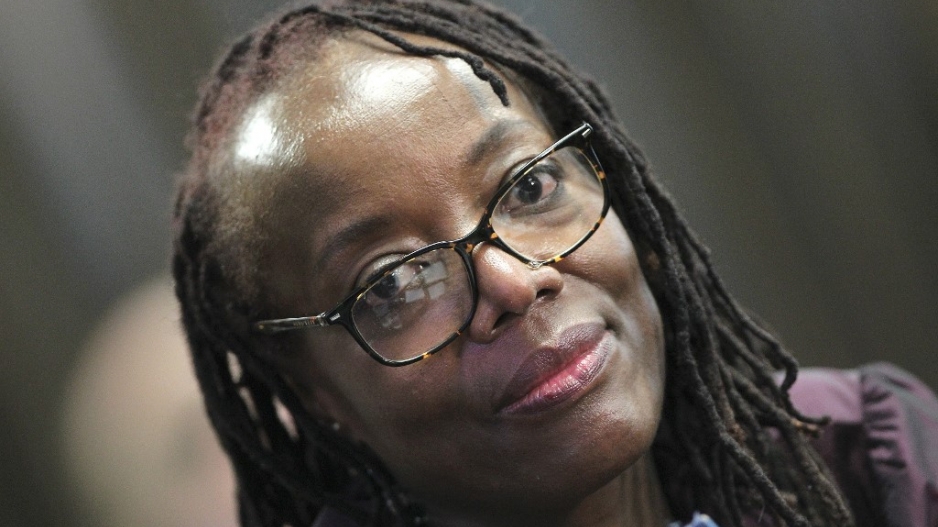 HARARE - Zimbabwe has issued an arrest warrant for award-winning author and filmmaker Tsitsi Dangarembga after she failed to appear in court over charges of inciting violence, her lawyer said.

Dangarembga is seeing her doctor in Germany and "missed court for medical reasons," her lawyer Chris Mhike told AFP.

"We expect her to be well enough to return to Zimbabwe imminently, and to attend to the outstanding court processes."

Dangarembga was arrested in July 2020 for staging an anti-government protest alongside her neighbour in the affluent Harare suburb of Borrowdale.

Standing by the roadside, she held a banner that read "We want better -- reform our institutions."

Dangarembga was charged with inciting public violence and freed on bail the following day.

Nearly two years on, the trial has still not started and Dangarembga has filed to have the case thrown out for lack of evidence.

A magistrate's court on Monday was due to rule on her request, but issued the arrest warrant when she failed to show up.

Dangarembga will seek to have the warrant cancelled, said the lawyer.

The ruling on the application for discharge will now be handed down on August 4.

Dangarembga stepped into the international limelight in 1988 with her debut novel "Nervous Conditions," the first book published in English by a black Zimbabwean woman.

The work earned her the prestigious Commonwealth Writers' Prize the following year.

The Berlin International Film Festival (Berlinale) last week called on the Zimbabwe government to clear Dangarembga "of all charges, or to drop the case."