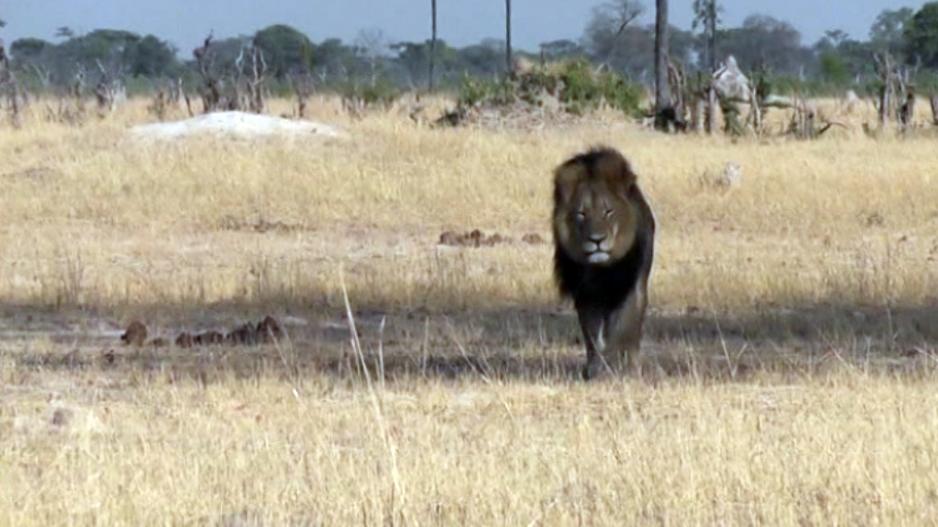 While some activists have been calling for the hunter who killed Cecil the lion to be prosecuted, others have decried the media attention the incident has attracted.

ZIMBABWE - Zimbabwe has lifted a ban on big game hunting outside a national park 10 days after imposing the moratorium following the illegal killing of the country&39;s most prized lion, NBC News in the United States reported on Monday.

Authorities in Zimbabwe imposed an indefinite ban on August 1 on hunting in areas surrounding Hwange National Park amid international outrage after a rare black-maned lion called Cecil was lured from the park and killed by an American hunter with a bow and arrow.

Zimbabwe Parks and Wildlife Management Authority said the ban had been lifted in all areas except the farmland where Cecil had been killed and several other areas where animals were illegally hunted, NBC News reported.

Bans in those areas will be reviewed following the trial of a local man accused of helping American hunter Walter Palmer lure Cecil out of the park.

Theo Bronkhorst has been charged with breaching hunting rules when he failed to stop Palmer, a dentist from Minnesota, from killing Cecil last month. Bronkhorst has denied any wrongdoing.

Hunting lions is legal in many countries in Africa where supporters say that if it is properly regulated, it can generate much-needed revenue that can be used for conservation.

Palmer, who had paid guides for the hunt, said he believed the necessary permits had been in order.

Zimbabwe is seeking his extradition from the United States to be tried for poaching.