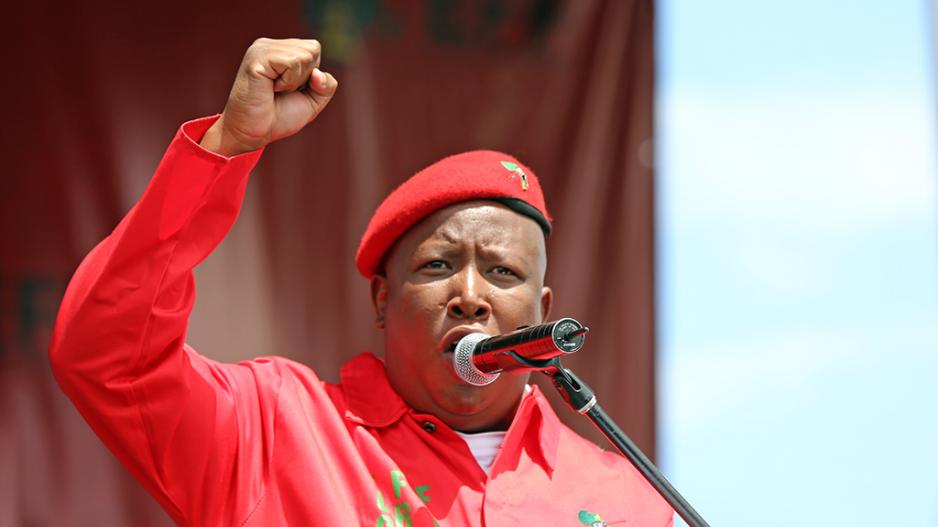 JOHANNESBURG - EFF members vowed on Tuesday not to leave the Gauteng provincial legislature until their leader Julius Malema had met with the Speaker, Ntombi Mekgwe.

Malema led about 2,000 members to the legislature in Johannesburg to protest against the removal of their MPLs during a sitting on July 1, for wearing red overalls.

Malema and some members overpowered the police on Tuesday and stormed into the building.

They were prevented from gaining access into the House when doors were shut.

Economic Freedom Fighters&39; members said Malema refused to leave the building until he had met Mekgwe.

He apparently refused to meet the deputy speaker.

Julius now addressing his EFF rabble just outside GPL debating chamber, can hear him thru the door. Security should never have let him in.

EFFGPMarch: We will not be detered in our course as we continue chanting outside the Gauteng Legislature

The EFF is causing so much drama here... I&39;m having a great day