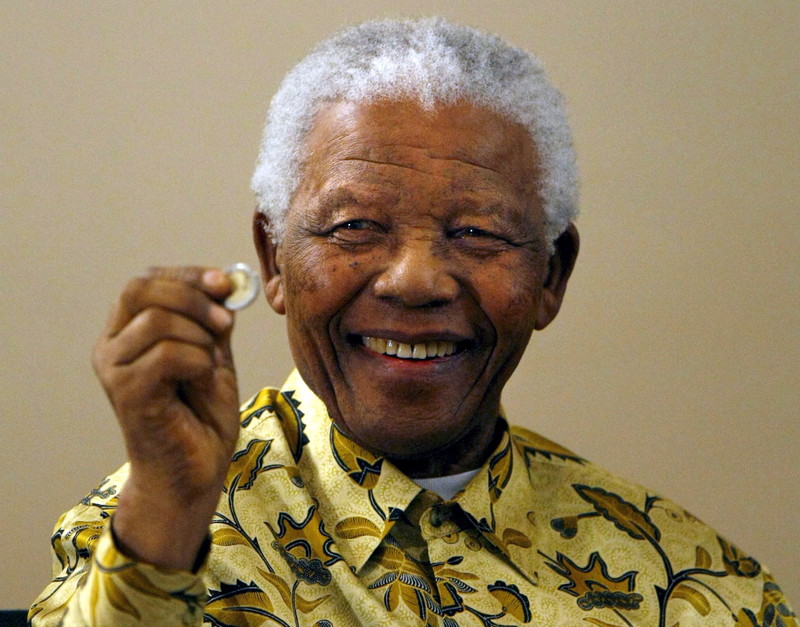 Former president Nelson Mandela holds a coin minted in his name. People who bought Mandela R5 coins as an investment are struggling to resell them.

JOHANNESBURG - People who bought Mandela R5 coins as an investment are struggling to resell them, reports said on Tuesday.

Several clients who purchased R5 Mandela coins from SA Coin have been experiencing difficulties reselling them, Moneyweb reported this week,

The Citizen&39;s Business section named several sellers who could not find buyers, including Dave Ridley, who bought several coins for between R28,000 and R65,000 between 2008 and 2010.

He placed the coins on mandate to sell last March but has yet to sell them.

SA Coin accounts manager Corien Badenhorst was quoted as saying: "We do apologise for the wait but we are behind on all the mandates as we had no one dealing with them last year.

"We are still trying to sell mandates that have been on mandate for more than two years now. It&39;s been a slow year and the markets are very slow."